Former UK Professor Appointed to NCAA Board of Directors

(Jan. 23, 2015) — George C. Wright, who began his career in higher education as a faculty member in the history department at the University of Kentucky, has been appointed to the NCAA Division I Board of Directors. Wright's term runs until the fall of 2019.

The Board of Directors oversees six NCAA committees that focus on essential topics including academic performance, infractions, and legislation. It consists of presidents, athletic directors, senior woman administrators, faculty representatives and student-athletes. 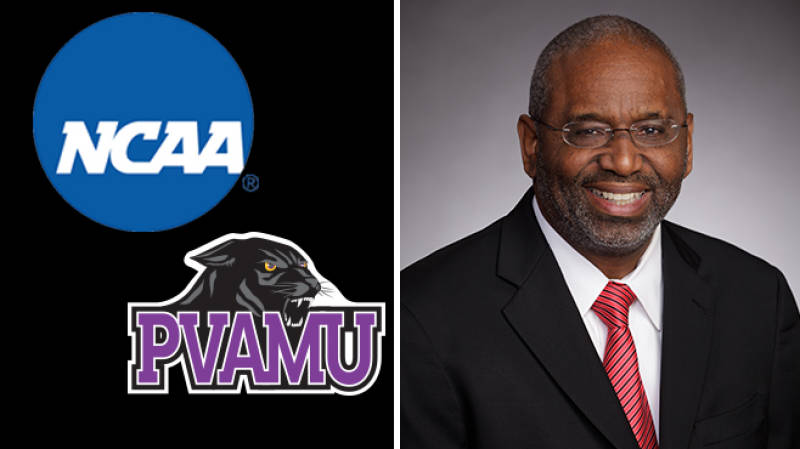 Wright, who recently began his second decade as president of Prairie View A&M University in Texas, is a native of Lexington who earned his bachelor's and master's degrees in history at UK, before attaining his Ph.D. at Duke University. In 2004, Wright was awarded an honorary doctorate from UK.

Over his long and distinguished career, he has directed the Afro-American studies program at Duke University, been the executive vice president for academic affairs and provost at the University of Texas at Arlington, and authored three books including one which earned him the Governor’s Award by the Kentucky Historical Society.

Prairie View was the first state-supported college in Texas for African Americans.  Established in 1876 during the Reconstruction period after the Civil War, the university now boasts enrollment over 8,000 including more than 2,000 graduate students.