(April 24, 2015) — In a masterful reconceptualization of the functioning of empire, Erik Lars Myrup’s “Power and Corruption in the Early Modern Portuguese World,” to be published in July 2015 by Louisiana State University Press, reveals the intricate web of interpersonal relationships that bound together the vast Portuguese empire, which spanned four continents and depended upon a vast and complex bureaucracy.

Myrup is assistant professor of history at the University of Kentucky College of Arts and Sciences. His articles and reviews have appeared in The Americas, Portuguese Studies, Itinerario and the Hispanic American Historical Review. 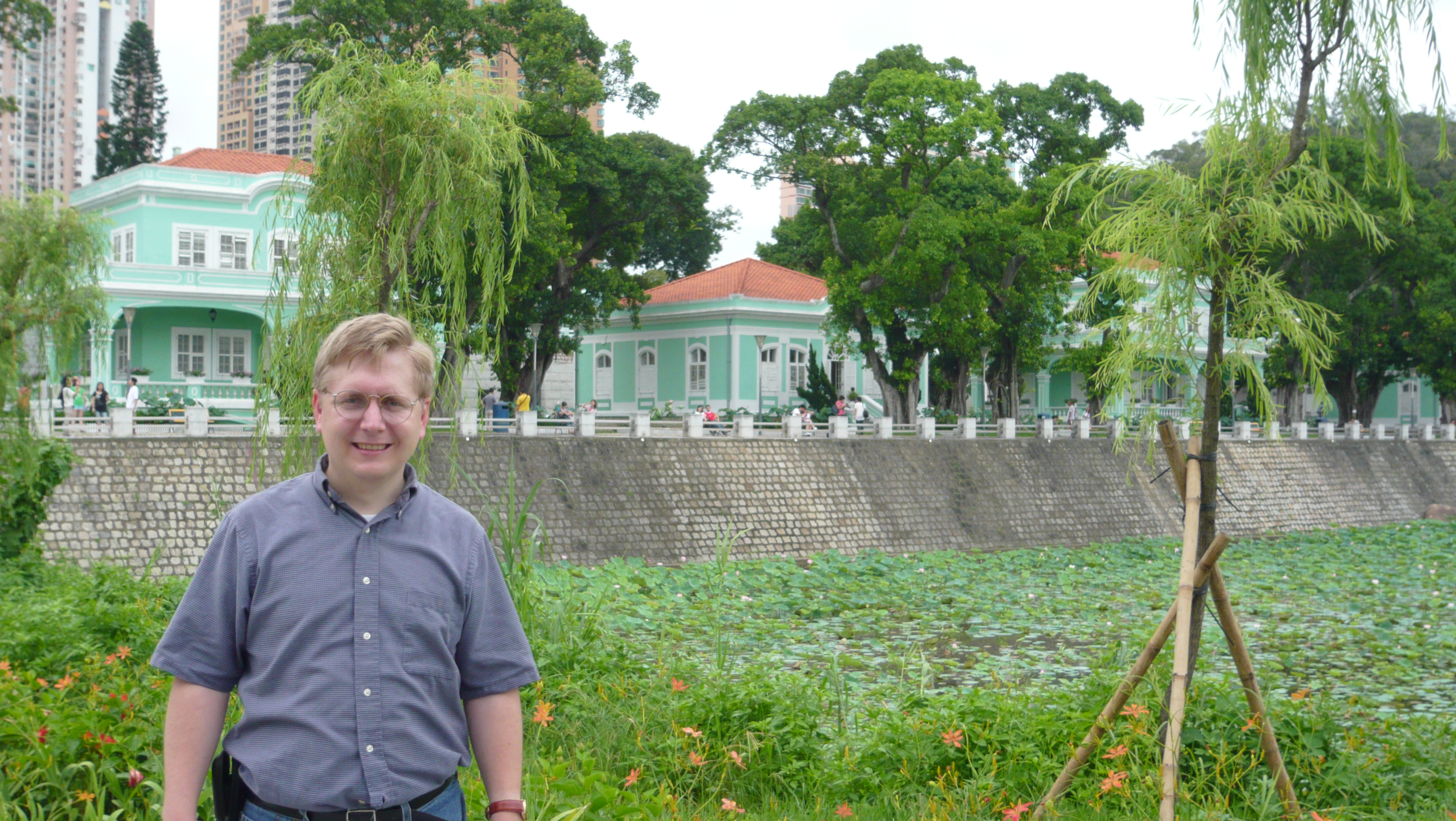 Myrup draws on archival research in Portugal, Spain, Brazil and China to demonstrate how informal networks of power and patronage offered a crucial means of navigating — or circumventing — the serpentine paths of the governmental hierarchy. The decisions of the Overseas Council, which governed Portugal’s imperial holdings, reflected not only the merits of the petitions that came before it, but also the personal and institutional affiliations of the petitioner. In far-flung areas such as São Paulo and Macau, where the formal bureaucracy was weak, local cultural and economic factors held as much sway over the agents of the colonial state as did the dictates of the imperial court at Lisbon.

Populated by a host of colorful characters, from backland explorers to colonial magistrates, “Power and Corruption in the Early Modern Portuguese World” demonstrates how informal social connections both magnified and diminished the power of the colonial state. If such systems contributed to corruption and fraud, they also facilitated effective cross-cultural exchange and ensured the survival of empire in times of crisis and decline. Myrup has produced a truly global study that sheds new light on the influence of interpersonal networks on the administration of a vast overseas empire.