The Perpetual Quest for Efficiency and Stability in Earth Surface Systems

Fluxes of mass and energy in hydrological and geomorphological processes, and in environmental systems in general, preferentially select and reinforce the most efficient pathways. In doing so, they also tend to selectively preserve the most stable and resistant materials and structures, and remove the weaker and unstable ones. This suggests that Earth surface systems should generally evolve toward more efficient flux paths and networks, and a prevalence of stable and resistant forms. The purpose of this essay is to explore why the attractor condition of maximum efficiency and stability is not fully attained.

Numerous theories, hypotheses, and conceptual frameworks exist in geosciences that predict or seek to explain the development of flow paths in Earth surface systems (ESS). These include so-called “extremal” principles and the least action principle in hydrology and fluvial geomorphology, principles of preferential flow in hydrology, constructal theory, and various optimality principles in geophysics and ecology.

Extremal principles related to hydraulic geometry (interrelationships between fluvial channels and the flows within them) are consistent with respect to their fundamental hydrological and geomorphological implications, and Huang and Nanson (2000; Nanson and Huang, 2008; 2016) argue that all can be subsumed under a more general principle of least action (i.e., geomorphic work is performed with the minimum possible energy). Phillips (2010) generalized this even further, contending that water flows will be more prevalent along more efficient rather than less efficient pathways, and that emergent feedbacks cause these paths to be preferentially preserved and enhanced. 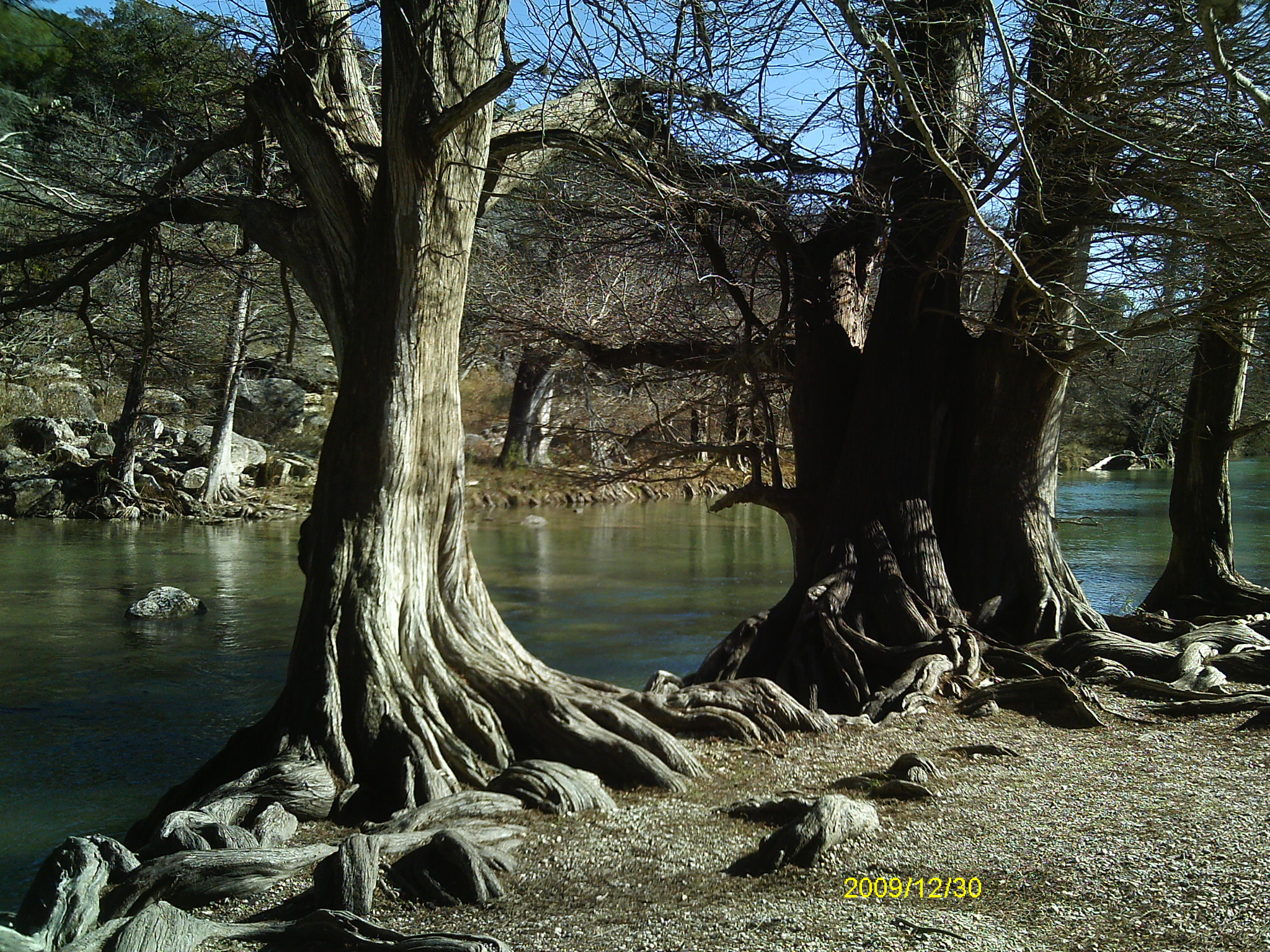 The least action principle (LAP) in physics states that the motion between any two points in a conservative dynamical system is such that the action has a minimum value with respect to all paths between the points that correspond to the same energy--in essence, that nature always finds the most efficient path. The general applicability and utility of the LAP in physics is not contested, though debate persists as whether the LAP is a true physical law. In ESS, the LAP is manifested by accomplishing work (e.g., fluvial sediment transport, ecosystem productivity, productivity, heat flux in fluids) with as little energy as possible.

With a given energy input, conservation laws coupled with maximum efficiency in accomplishing work dictates that energy dissipation via entropy must be maximized (Maximum Entropy Production; MEP). Thus there exists a general consistency among optimality principles based on energy, power, and entropy. This phenomenon also clarifies the superficial contradiction between extrema based on minimization and maximization, as minimization of energy to perform work implies maximization of dissipation and entropy. Note also that work itself is not necessarily minimized; only the energy deployed to perform that work. In stream channels, for instance, extremal principles do not suggest that sediment transport is minimized, but rather minimization of the energy used to accomplish a given amount of transport. 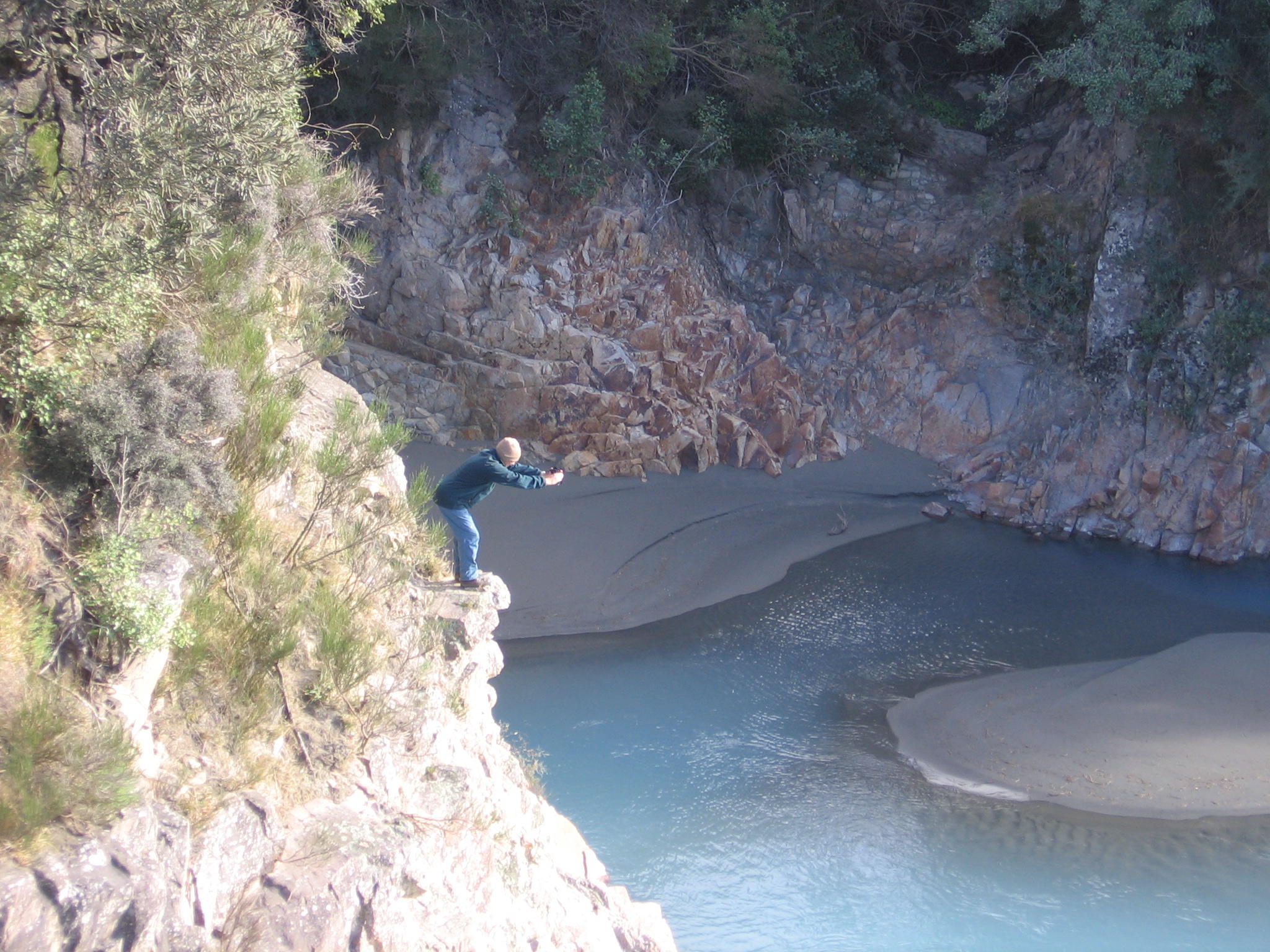 The concept of preferential flow has been principally associated with soil hydrology and physics, but Uhlenbrook (2006) noted that preferential flow applies to all hydrological phenomena at all scales. Preferential flow may be predetermined or influenced by pre-existing structures and spatial variability, but even in homogeneous materials preferential flows develop due to dynamical instabilities, with reinforcement of incipient preferential paths (Liu et al., 1994). Hunt (2016) linked subsurface water and solute flows to nutrient uptake and plant growth using critical path analysis and percolation theory, showing that similar phenomenologies exist among these processes.

Woldenberg (1969) developed a theory explaining how and why channelized flow systems evolve toward more efficient networks. A similar general principle was formalized by Bejan (2007) as the “constructal law:” “For a flow system to persist in time (to survive) it must evolve in such a way that it provides easier and easier access to the currents that flow through it.” Prevalence of preferential flow at a broad range of scales was reviewed by Lin (2010), who discussed the tendency for these to either develop into, or be controlled by, morphological features in soils and landscapes. Constructal-type behavior arises from traditional path-of-least-resistance reasoning if selection results in persistence of the preferring flow paths, though, contrary to constructal theory, flow patterns in ESS are often strongly influenced by factors other than the flow itself.

Uhlenbrook S. 2006. Catchment hydrology--a science in which all processes are preferential. Hydrological Processes 20: 3581-3586.