Axiomatic approaches to science and mathematics depend on an underlying set of statements, principles, or propositions that apply to all situations within the domain of study. The axioms run the gamut from undisputed universal laws to widely or even universally accepted but unproved or unprovable generalizations, to propositional stipulations adopted for analytical convenience or because they raise interesting questions.

Examples abound in mathematics and formal logic, and in science, engineering and technological applications of math and logic. Although it is only occasionally referred to as such, the laws of stratigraphy (details in any geology textbook) form an axiomatic approach to sedimentology, sedimentary geology, and related palaeoenvironmental studies. The laws of original horizontality, lateral continuity, superposition, and cross-cutting relationships are assumed in this approach to apply to all sedimentary deposits, and therefore form an axiomatic system for interpretation.

Thinking about these matters inspired me to make a preliminary stab at a set of axioms for geomorphology, which are laid out below. There exist at least three different definitions or concepts of axiom: (1) a self-evident truth that requires no proof; (2) a universally accepted principle or rule; and (3) a proposition that is assumed without proof for the sake of studying the consequences that follow from it. I make no effort to distinguish the axioms below with respect to these categories, or to get into the semantics of axioms, laws, principles, maxims, propositions, guidelines, etc. I do not deny that these differences might be significant, but for me personally that sort of parsing bores me to tears.

Let me also note that there have been previous efforts to lay out a list of key general concepts or principles of geomorphology, admirably summarized by Gregory & Lewin (2014), and including my own 11 principles of Earth surface systems (Phillips, 1999), focusing on nonlinear dynamics.

These are based on the assumption that the ultimate goal of geomorphology is to explain the origin, evolution, and changes in landscapes. I acknowledge that some axioms are irrelevant to specific research problems (e.g., principles related to environmental and historical context are not directly relevant to laboratory experiments).

1. Landscape forms and patterns are indicators (clues) of formative processes and history. This has always been an underlying implicit or explicit assumption of our field, and in many cases is a necessary one, as the long timescales involved prevent direct observation.

2. Different aspects of the landscape are inherently no more or less important as clues or indicators. Key indicators and the ability to interpret them, however, will vary in different situations. This is intended to highlight that we cannot assume that “it’s all about” , for instance, topography or geochemistry in all situations, and that we cannot assume a priori that factors such as vegetation, soil type, grain size, etc. either are or are not key to the story to be told.

3. History matters. Landscapes cannot be fully explained and interpreted without considering their history, including inheritance, path dependence, event timing and sequence, and changes in environmental controls. 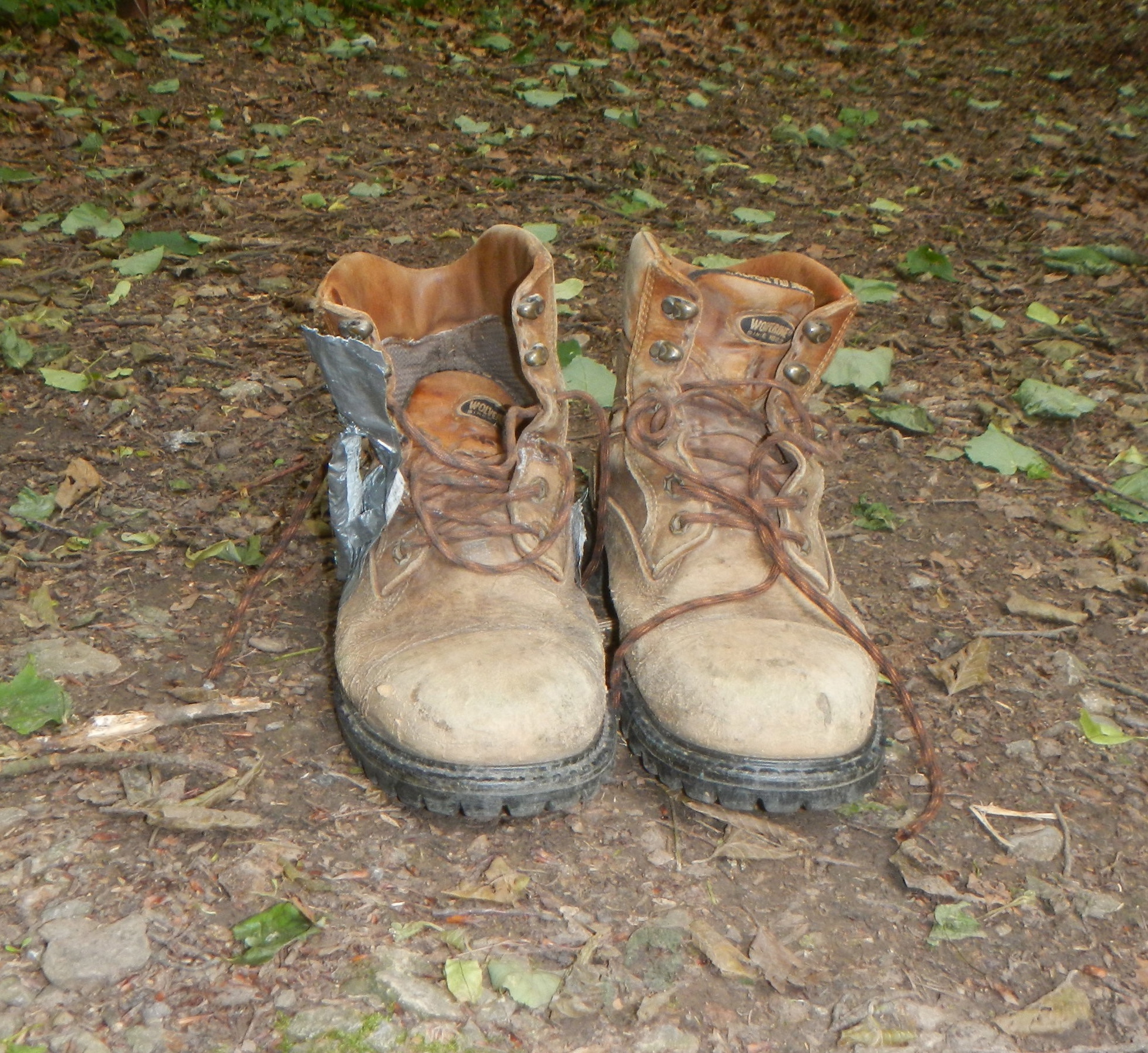 We can learn a lot from abstract theory, models, and lab work. However, understanding landscapes ultimately requires boots on the ground.

5. Landscape processes, forms and patterns are underpinned and constrained by general laws and principles. These include laws per se and generally applicable principles of (at least) physics, chemistry, biology, geology, and geography. The most important, general, and inviolable are laws of conservation of matter and energy. Thus Landscape systems can be described and understood based on flows, transformations, and storage of energy and matter.  I can’t decide if this should be a separate axiom, or a corollary.

6. Laws, Place, History: landscapes can be understood as representing the combined, interacting effects of generally applicable rules or principles, location- or region-specific environmental influences and controls, and age, time or path-dependent factors (follows from 3, 4, 5).  An essay on this, discussing this axiom and providing some further explanation and justification for items 3-6, is available in online-first form here.

7. Scale matters. The relationships between, and the factors governing, landscape forms and processes vary with spatial and temporal scale or resolution.

9. Selection is non-deterministic. Selection is an aggregate phenomenon, expressed in tendencies and probabilities. It does not always apply or occur in individual cases.

10. Dominant controls.  While many different law, place, and history factors may influence landscapes, for any particular landscape, a relatively small subset of these control landscape evolution and responses. The dominant controls concept holds that while there may exist a very large number of factors and processes that can influence a given phenomenon, in any given geomorphic system some will be irrelevant and others of comparatively negligible influence, leaving a few dominant controls to deal with. In another post I laid out five axioms underlying the DCC, and acknowledging its inspiration from the dominant processes concept in hydrology.