The attached paper (In Defense of Metanarratives:Extremal Principles, Optimality and Selection in Earth Surface Systems) was originally written in early 2015 and revised in April 2015, as an invited paper for a special issue of a geography journal. By mutual agreement with the guest editors, I withdrew the paper after deciding that I was unwilling/unable to satisfy some of the major recommendations of reviewers. The major, but by no means only, issues were that referees and guest editors felt I should more fully address history and philosophy of science issues and parse the definitions of principles, theories, narratives, etc. I felt that I could say what I was trying to say without getting into that stuff, which would have taken a lot of work on my part that would have seriously inhibited my studies on the (to me) far more interesting and important topics of how Earth surface systems actually work. After sitting on it for two years, and publishing bits and pieces of the ideas on optimality and selection in other contexts (but not the metanarratives part) I concluded that I am unlikely to ever resubmit it anywhere. But I did put a lot of work into writing the damn thing, so I am posting it online, for what it is worth. I have not changed it, other than a bit of formatting (embedding figures and tables in the document and an added note or two) and correcting a few errors I missed the first time around. 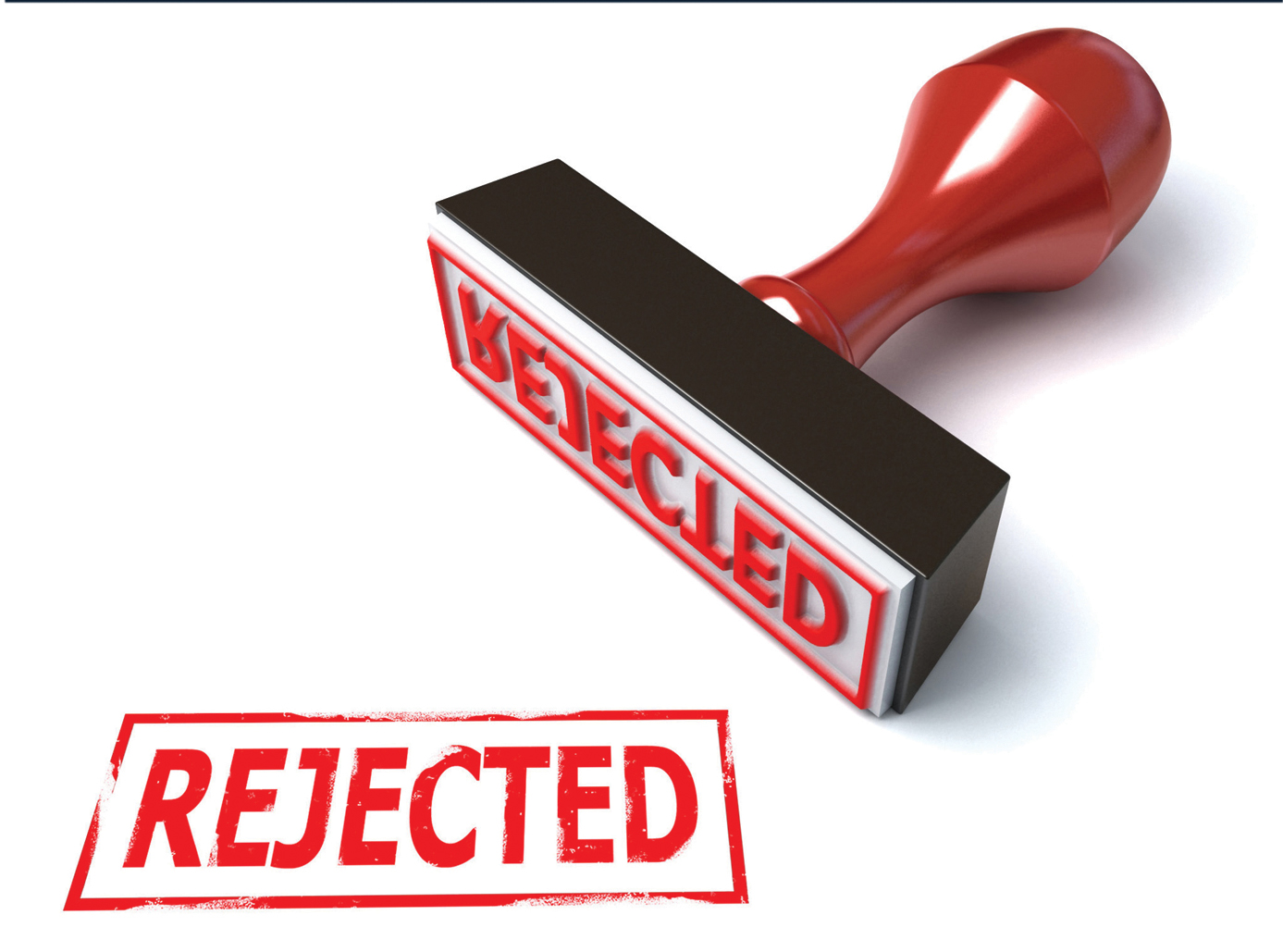