HOW I STOPPED WORRYING AND LEARNED TO LOVE CONTINGENCY II: NONLINEAR DYNAMICS & CHAOS

My first, and abiding, interest in complex nonlinear dynamics arose in an effort to explain the extensive spatial variability in geomorphic and pedologic phenomena often found within short distances and small areas, in the absence of measurable variations in explanatory factors. Dynamical instability and chaos, whereby minor variations in initial conditions or effects of small, local disturbances become exaggerated over time, can explain this phenomenon. We have had considerable success over the past 25 or 30 years in this regard. 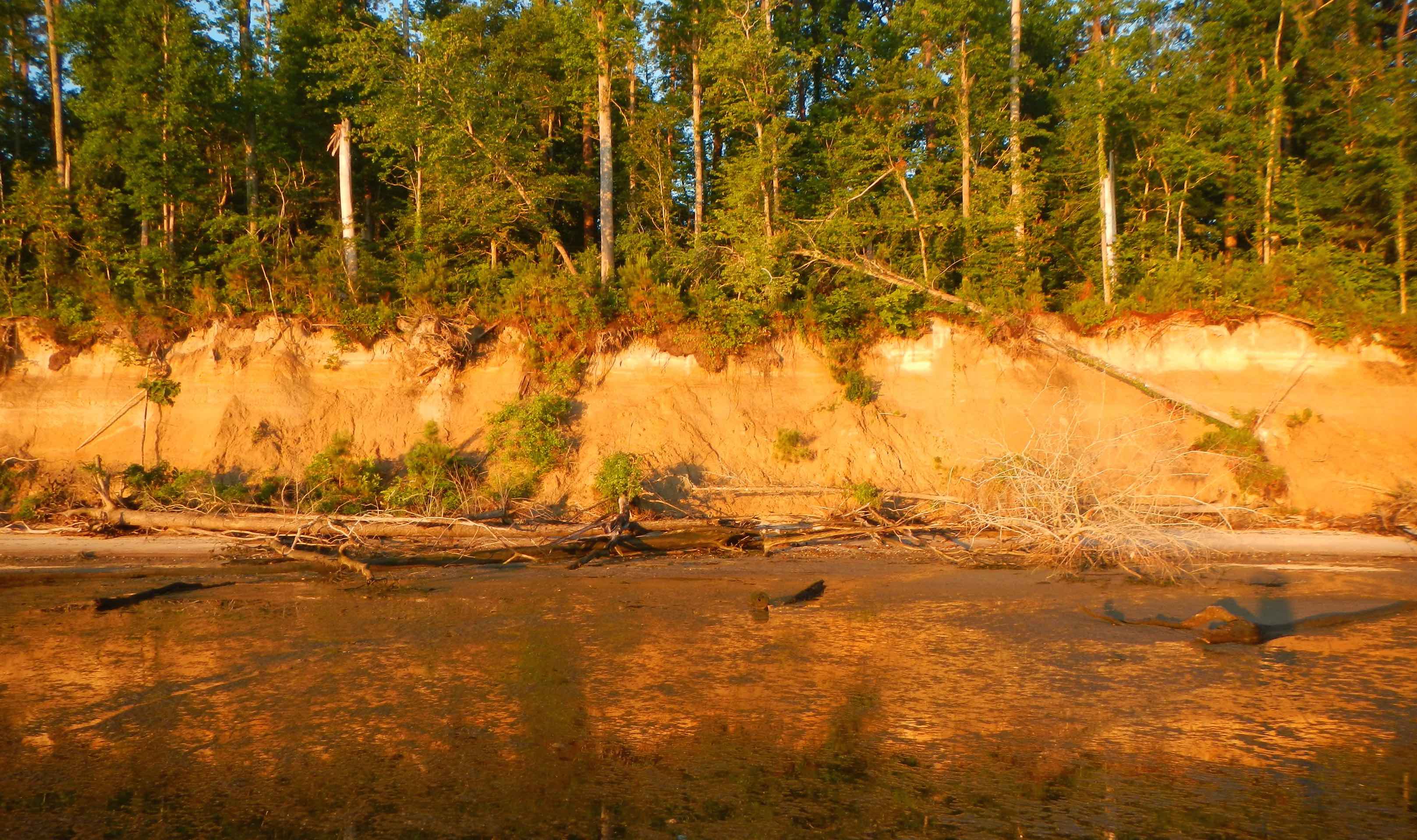 Deterministic chaos (in most cases directly equivalent to dynamical instability) is also, however, at least a decent metaphor for historical contingency in the evolution of Earth surface systems (ESS).  In a chaotic system, multiple trajectories and outcomes are possible from a single starting point. Same for historically contingency, path dependent evolution. In a chaotic system complex, complicated, pseudo-random patterns can be generated by relatively simple deterministic dynamics. There is also simplicity embedded within the complexity of historically contingent development in the sense that only one sequence of events or changes did occur, out of the many that could have occurred. The two phenomena are also similar in that both are guided and constrained by general laws.

While instability and chaos are a sufficient condition for historical contingency, however, they are not necessary. Conditionalities and inheritance are also common forms of path dependence.

So complex nonlinear dynamics (CND) and chaos are useful for analyzing and understanding historically contingent ESS, and are associated with the kind of multiple pathway, multiple outcome thinking necessary to address them. Also, increasingly, CND are more directly linked to concrete empirical observations that underlie the geosciences and in some cases directly to historical sequences or reconstructions. But CND, at least not in any form that I have yet encountered, do not provide an overarching conceptual framework for historically contingent evolution of ESS.

Some of my previous thoughts on dynamical instability & chaos in ESS and their relationship to system evolution:

Phillips, J.D. 1992. Qualitative chaos in geomorphic systems, with an example from wetland response to sea level rise. Journal of Geology 100: 365-374.