Below is a picture of raindrop impact craters after a rain last month on a beach along the Neuse River estuary, N.C. The spot pictured has no overhanging trees or anything else, so the craters represent direct raindrop impacts. As you can see, assuming crater size is related to drop size, they represent a large range (the largest craters pictured are roughly 10 cm in diameter; the craters must be at least slightly larger than the drops). Rainsplash is a significant factor in soil erosion--even if not directly important, the process is key for dislodging grains or particles that are then transported by runoff. Drop impact also influences surface crusting and sealing, and thereby hydrological response. So, I got to thinking, what is the potential significance of such a large variation in drop size? 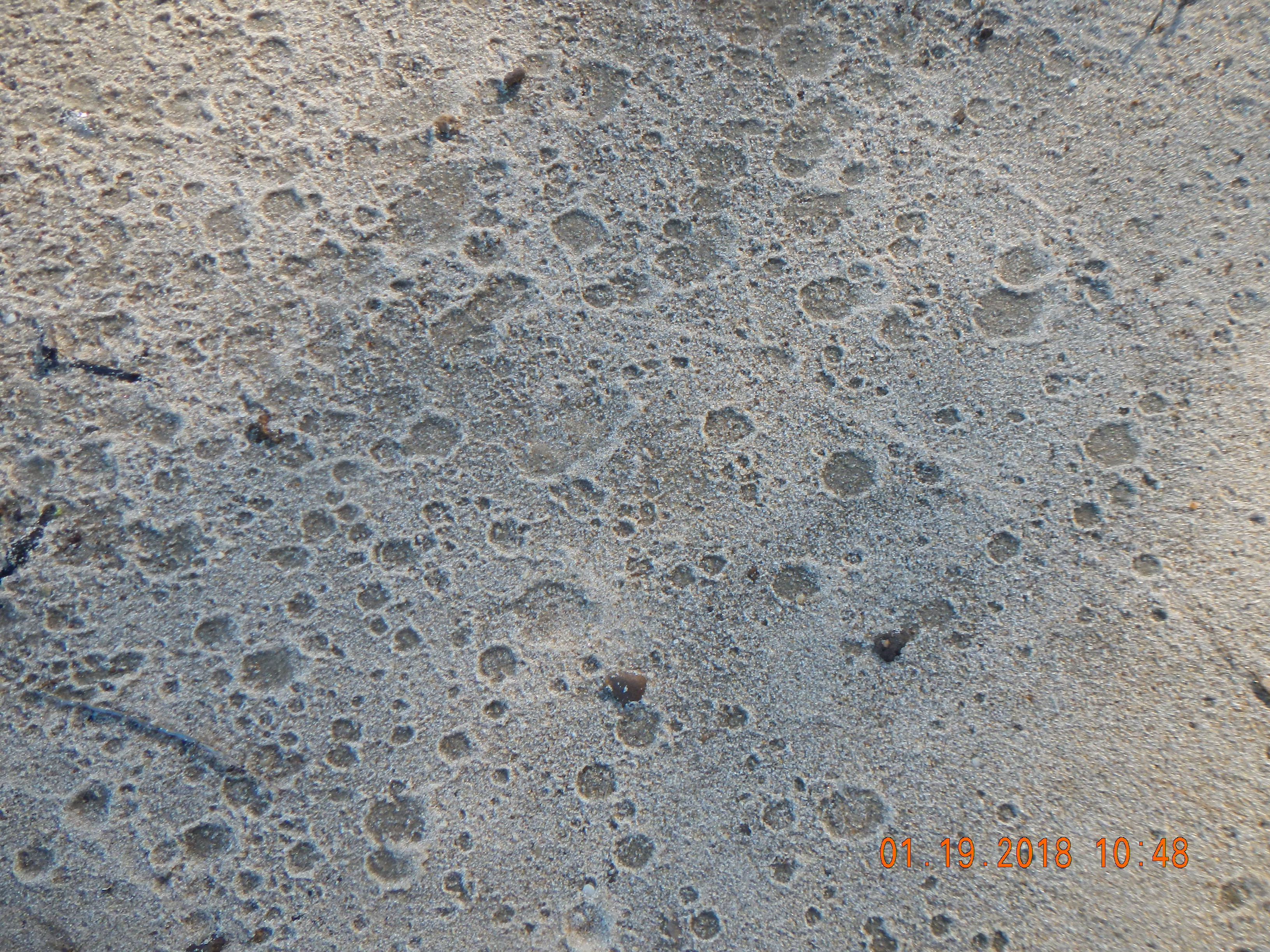 Terminal velocity depends on raindrop size, which is directly related to drop volume, as density is constant at 1 g/cc. Some formulae estimate velocities for a given raindrop event based on the median drop size (diameter), D50, in the form

where a and b are constants, equal to 48.54 and -1.95, respectively, in the formula developed by J.O. Laws, who did seminal work on this in the 1940s.  Median drop size, in turn, is often related to rainfall intensity.

For a single raindrop terminal velocity is reached when air resistance is equal to the gravitational pull.  Raindrop mass scales as the cube of diameter, and we can assume resistance varies with surface area of the drop, which scales as the square of diameter. Thus V = f(D^0.5).

What this all adds up to, assuming spherical drops, is that kinetic energy of raindrops varies as the fourth power of drop size: KE = k D^4, where k is a proportionality constant. Thus, for example, a doubling of raindrop size increases kinetic energy by a factor of 16.

The photographs above and below represent about a six-fold range of diameters, assuming drop diameter is proportional to impact crater size. This represents a nearly 1300-fold range of kinetic energies! 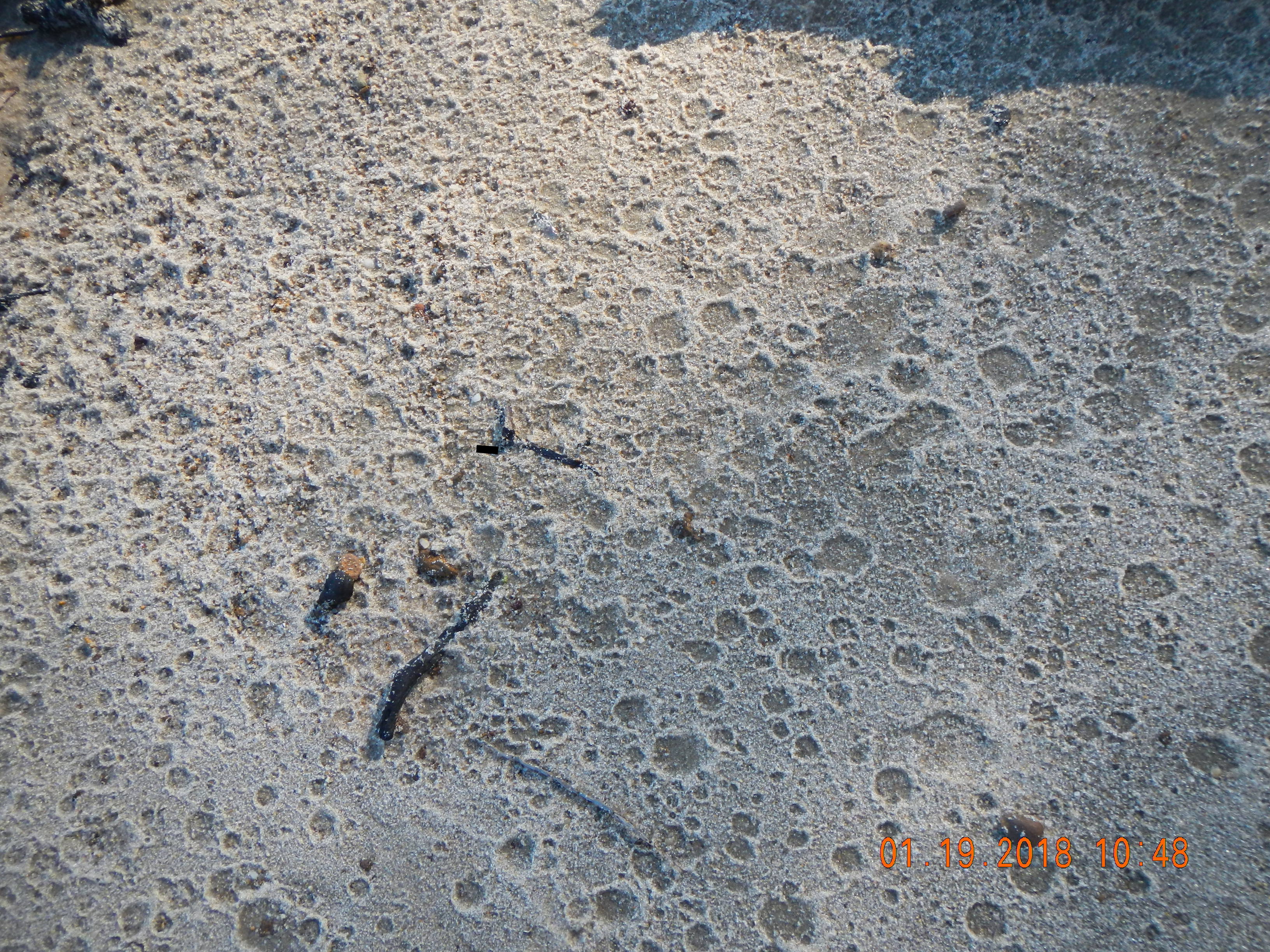 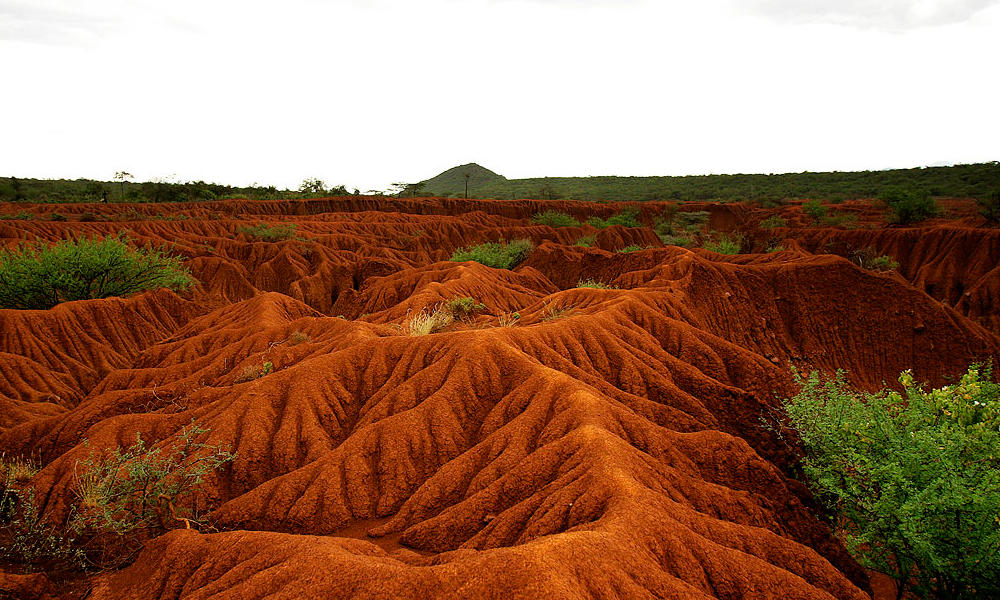 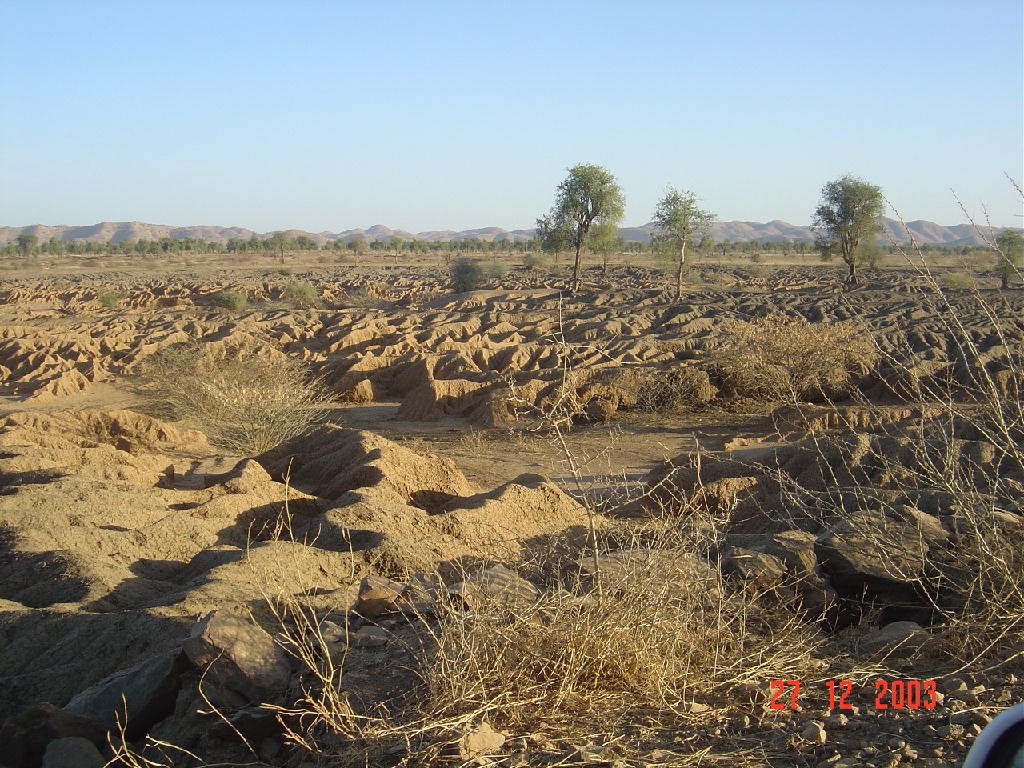