THE APPEARANCE OF NEW VARIETIES OF LANDFORMS

In biological evolution by natural selection, new varieties arise via genetic mutations. Occasionally one of these turns out to be advantageous--the fitness of the organism is increased, and the variation is "selected" (recall that Darwin used natural selection to contrast with selective breeding of animals and plants by humans). The selected organism can reproduce, and pass the selected trait to its progeny.

Except to the extent that biota are part of them, ESS cannot reproduce, and do not have programs (i.e. genes) to pass along traits, good, bad, or indifferent. Landforms are a type of ESS that may (rarely) be abiotic, or more commonly, exist independently of organisms. Both organisms and landforms can producenew forms--through mutations in the case of biota, and via geomorphic transformations in the case of landforms. For instance, fluvial incision can produce terraces from floodplains, and long-term erosion produce valleys from anticlinal ridges. In some senses geomorphic change can be thought of as the production of new forms via transformations of earlier ones.

Both biota and landforms can also propagate or expand their spatial coverage independently of size increases of individual organisms or landforms. This is most apparent with respect to the spread of, e.g., certain types or vegetation or microbes. Landforms may propagate over large areas by the growth of individual features (e.g., deltas, fans, floodplains), but may also propagate by the expansion of certain modes of landform development (e.g., badland erosion, channel network expansion, aeolian and fluvial bedform propagation). 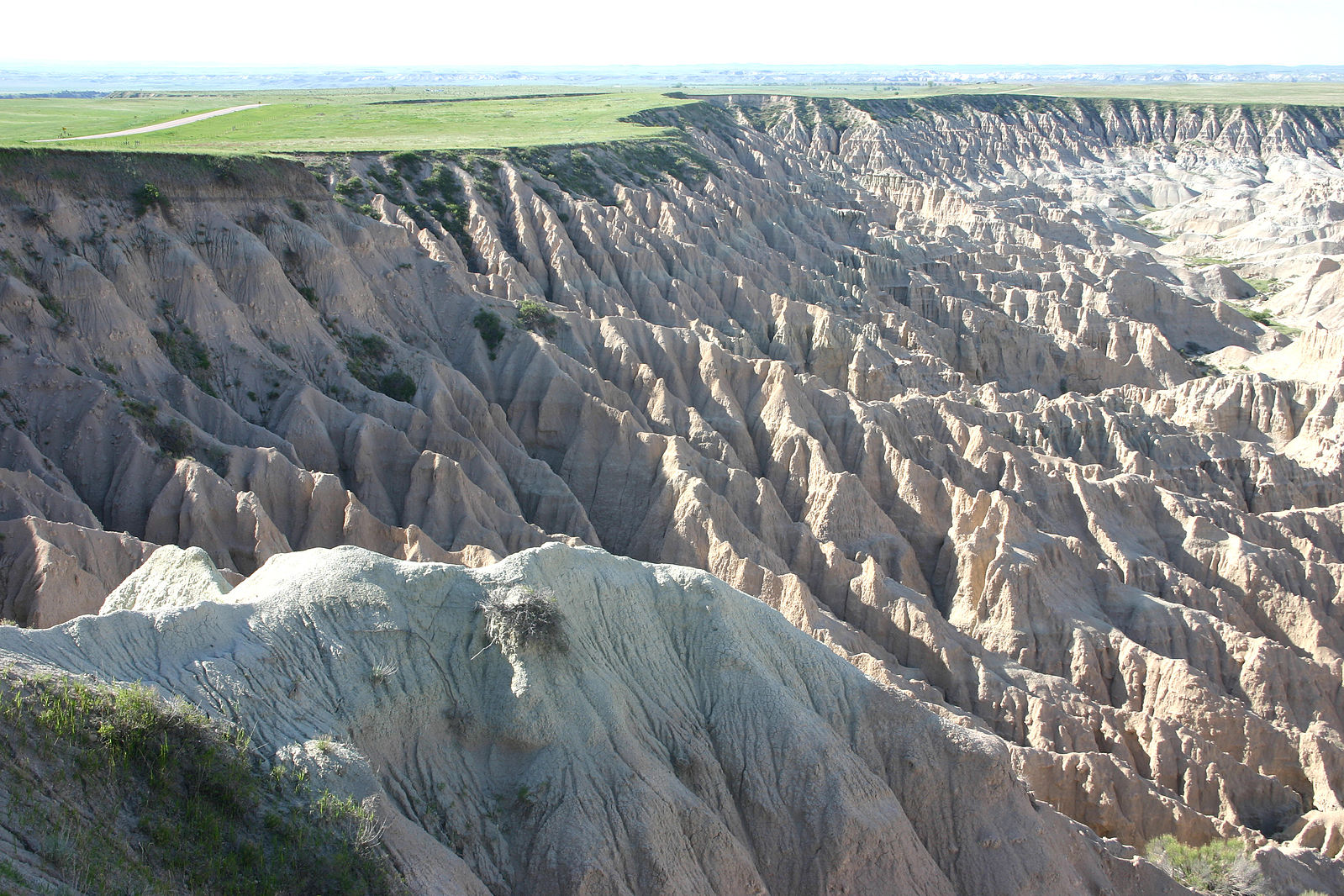 Landforms and organisms can both die--literally in the latter case and by being erased or obliterated in the former. Only organisms, however, mustdie over timescales of a few centuries or less. Landforms have the possibility of persistencebeyond the lifespan of any organism.

Although there is no direct mechanism analogous to genes for passing on new landform traits, new varieties of landform can be produced. There exist at least four geomorphological analogs to mutation: biological mutation effects via biogeomorphology, geological inheritance, local disturbances, and contingency.

Few landforms are truly abiotic, and many are strongly influenced by biological and ecological processes. When successful biological mutations occur, and the organisms have biogeomorphic ecosystem engineering effects or are bioconstructors of landforms, biological speciation can be associated with the appearance of new landforms (the example of meandering rivers was given in the previous post). The evolutionary appearance of, e.g., calcite-secreting cyanobacteria, coral organisms, and termites resulted in the appearance of stromatolites, coral reefs, and termite mounds. 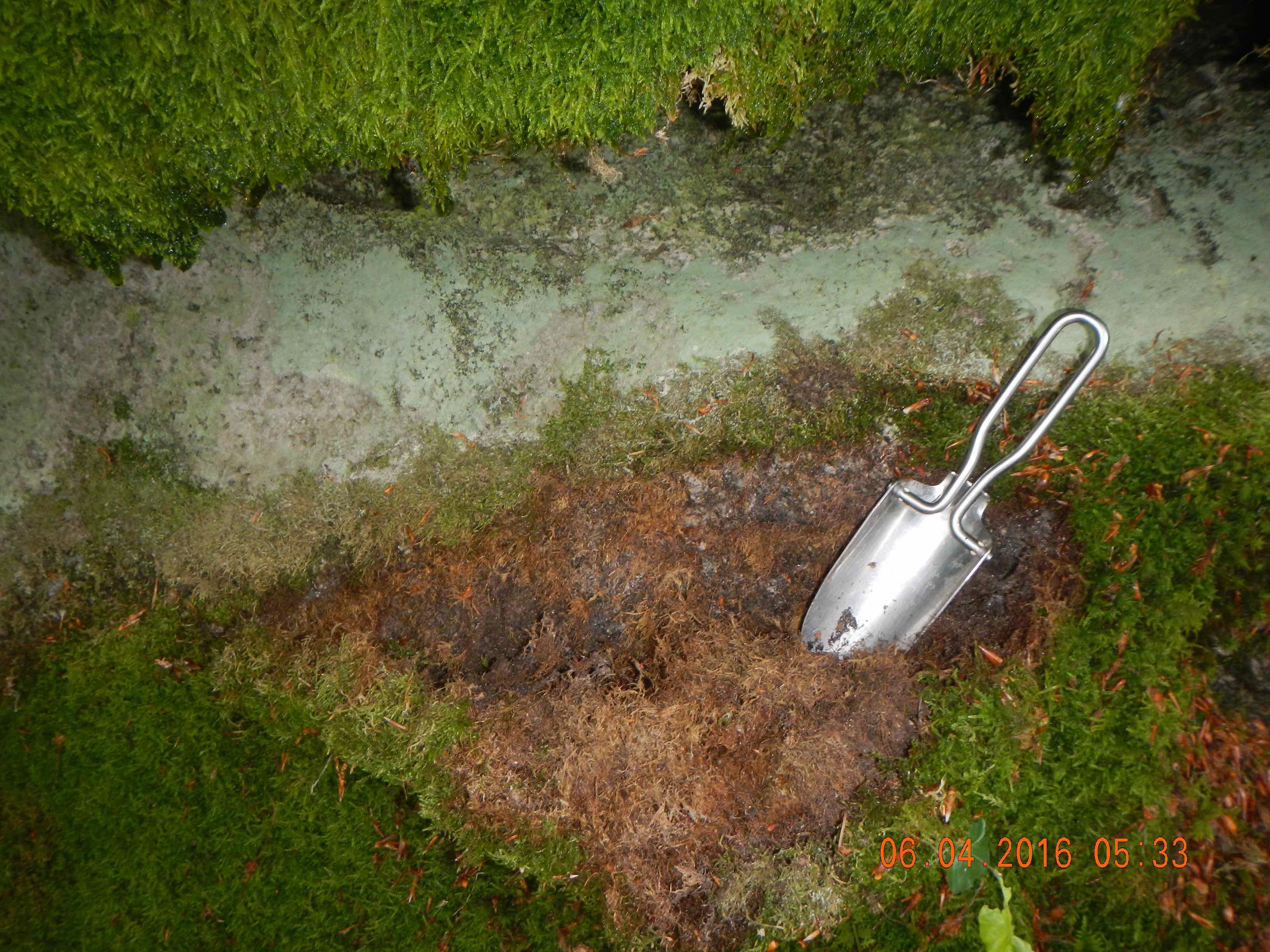 Mutations are perturbations of existing genes, so it may be hard to see how geological inheritance can be analogous. First, consider geological effects on landforms. Even within a given lithology, no two (e.g.) sandstone or granite geological formations are identical--that's why formations are given local and regional names. Within these formations a great deal of structural and lithological variation occurs, which often profoundly influences topography and morphology. Second, consider that "inheritance" can occur from relatively abrupt geological perturbations--volcanic eruptions, earthquakes, tsunamis, for instance. Third, note that inherited geological variations appear--sometimes very gradually, sometimes suddenly--as geomorphological denudation occurs, exposing new materials and structural features. 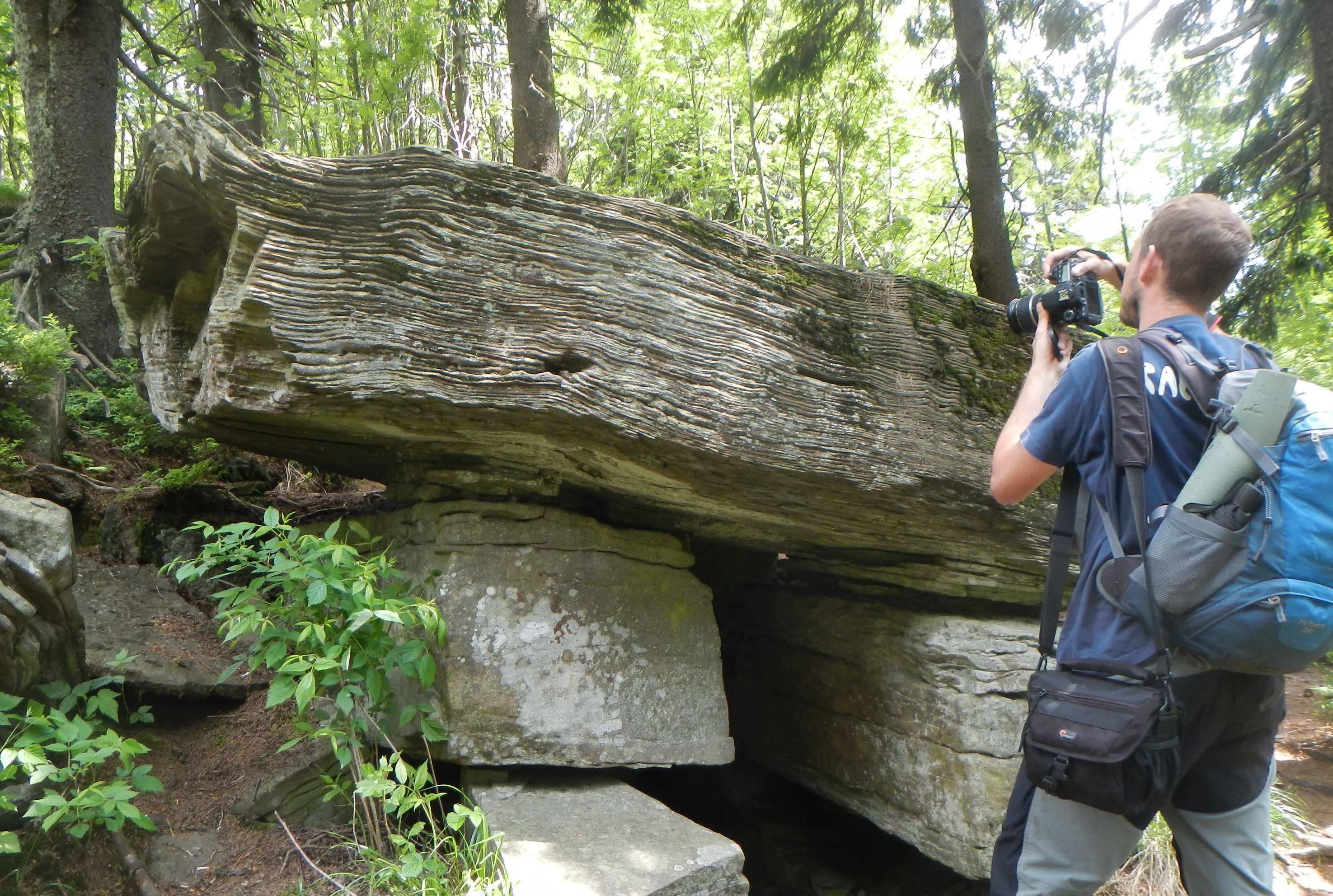 Another geomorphological analog of mutations may occur in the form of other local disturbances that may result in new varieties of landform. Human impacts (if you consider us separate from other biota) are one example; others may include storms, floods, and fires. 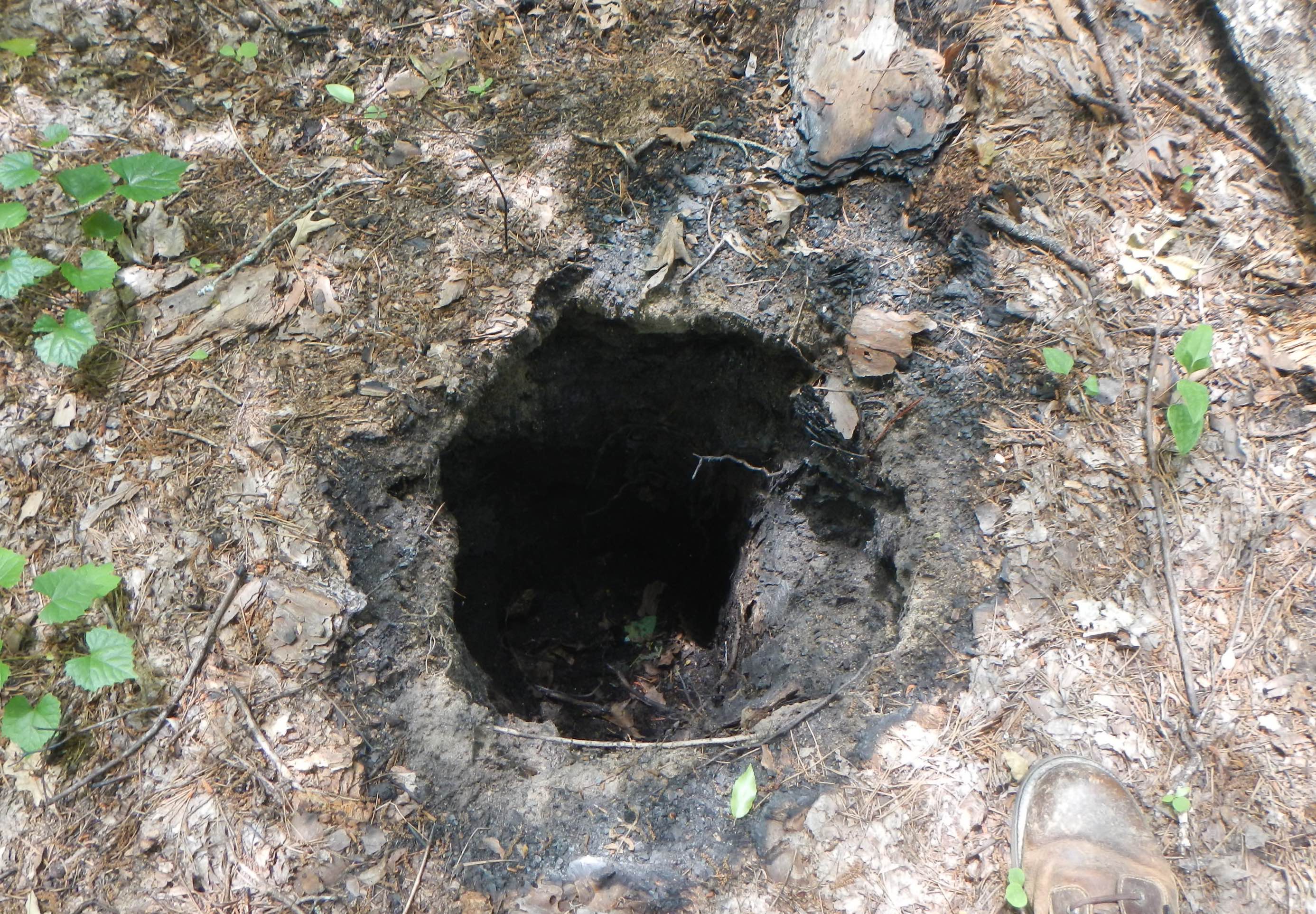 Contingency as a source of variety refers to the fact that landforms and other ESS have irreducible elements of historical and geographical contingency. That is, no two places or environments have the same combination of environmental controls or influences, or the same history of changes and disturbances. These unique, idiosyncratic aspects of ESS consistently produce new varieties of landform, particularly if we endeavor to describe or designate landforms with greater specificity than just, say, doline or scree slope.