Last year, I wrote about how the warnings about human-accelerated climate change we’ve been hearing (and those of us in the business have been sending) for decades are, unfortunately, coming true. Almost daily, our news feeds remind us of this, or provide new evidence that Earth’s climate, and the environmental systems affected by it, are approaching unknown territory. We are seeing ocean temperatures, ice loss from the great Antarctic and Greenland ice sheets, storm and flood regimes, heat waves, and fires that are unprecedented in human history and in some cases unprecedented in Earth history, period. 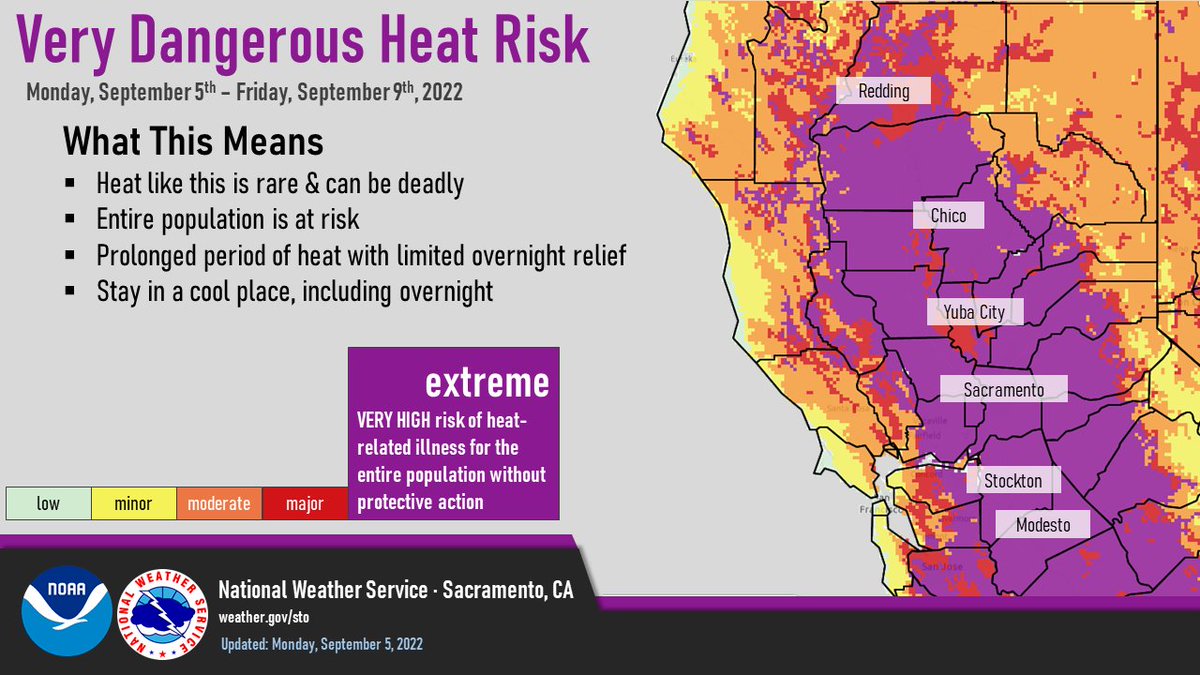 Engineering design, insurance, land use planning, and economic forecasting, among other things, are grounded on statistical analyses and risk assessments based on data from the past—the “from the past” would ordinarily be unnecessary, as there are no data from the future. But I wish to emphasize that the data record is becoming increasingly irrelevant to the present and future. What used to be rare and extreme heat waves, tropical cyclones, fire seasons, etc., are becoming commonplace. The hundred-year storm or flood concepts, for instance, essentially apply to the 20th century. Beyond analysis of recorded data, we often rely on deeper historical information such as paleoclimate or paleoecological evidence to guide us in understanding environmental change. 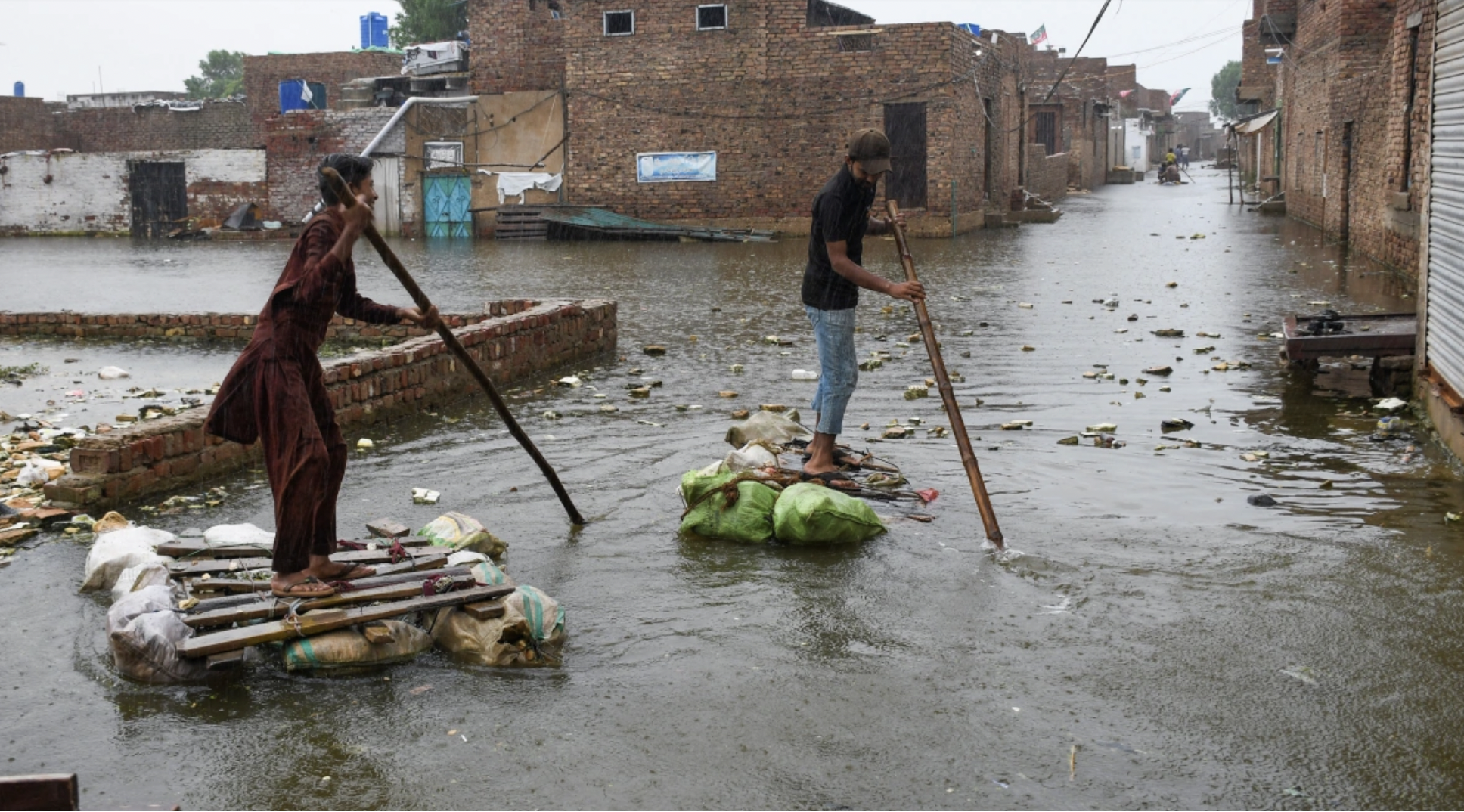 All this clearly gives useful knowledge and clues about ongoing and future change. But we must temper our interpretations with the knowledge that we are experiencing “new normals” and that the Earth system and its components ain’t what they used to be. I’m comfortable saying that we are in the Anthropocene Epoch. As usual, I am loath to engage in scientific, political, cultural, or semantic debates about terminology (and as there are many others willing to do so, I am happy to let them do it), so feel free to call it something else. But it is real, and it is here.

If Earth history (at geological to contemporary time scales) as a whole is not representative of what is happening now and likely to happen in the future, what are we to do? First, let me acknowledge that historical understanding has intrinsic value and is therefore important, irrespective of the extent to which it is relevant to our currently changing planet. But here we are concerned with responding to the current crisis.

A potential answer is to identify and focus on hot spots and hot moments (not necessarily, though sometimes, in a literal thermal sense) where and when specific landscapes are or were responding to changes such as those that are now occurring. It’s a simple concept, and not new, but worth revisiting.

In studying impacts of heat waves on cities, for example, look for the ones that have exhibited the most pronounced urban heat island effects or that have historically endured extreme heat waves. Focus on ecosystems that were already fire-prone or frequently burned to gain insight into how more frequent fires will affect other ecosystems, or what adaptations nature has come up with that we might mimic. Continue to look at events such as Meltwater Pulse 1A about 14,600 years ago, when rapidly melting ice raised sea levels about 18 feet in 500 years (an average rate more than 10 times greater than at present). Whatever we can learn about coastal responses around 14.5 to 15.1 ka could be a better clue to future responses than other situations.

Earlier this year I published a study examining the effects of Hurricane Florence in 2018 on the Neuse River estuary, North Carolina. The storm included unprecedented river discharges from upstream and storm surges from downstream. Yet, in the lower Neuse River fluvial-estuarine transition zone (FETZ), geomorphic impacts were minimal, in sharp contrast to other landforms and ecosystems in the region. The reason is that the Neuse FETZ is a complex of various types of channels, wetlands, and water bodies that is perfectly adapted to handle large volumes of water from upstream and/or downstream. As I explored further in another paper, this is because the FETZ has developed under the influence of rising sea-level during the Holocene, constantly subjected to stream discharge coming downstream and sea-level gradually encroaching upstream. 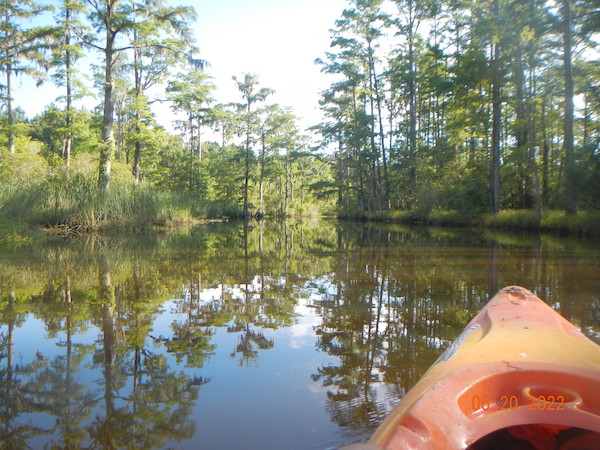 One of many subchannels in the Neuse FETZ

The traits of the Neuse FETZ that enabled it to absorb these impacts (and those of previous Hurricanes and floods) include extensive wetlands, very high channel-wetland connectivity, various “spillways” for exporting and storage areas for storing excess water, and water flows and exchanges between these components that can move in multiple directions, depending on circumstances. For the case of river, wetland, and coastal environments and their response to more and more powerful storms and floods and to sea-level rise, this points to the importance of preserving, protecting, and perhaps restoring or rehabilitating wetlands and hydrogeomorphic features that facilitate the key traits and dynamics. It also suggests the importance of multiple degrees of freedom or ways to respond to changes.

The Neuse example suggests the importance of examining, if you will, cold spots (not at all in the literal thermal sense) where impacts of changes and disturbances likely in the future are readily absorbed.

By examining the hot spots of climate-driven change and the cold spots of resistance or resilience to climate change we can, hopefully, gain insight as to what to expect and what to do as the climate change shit continues to hit the fan.