A Special MLK Day is Planned for Lexington 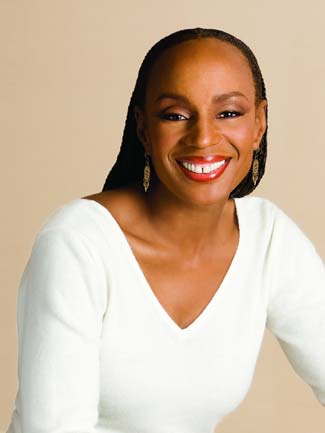 Lexington is always eager to learn who the MLK Day commemorative program’s keynote speaker will be. And the event planners rarely disappoint.

This year, Susan L. Taylor, the visionary leader and former chief editor of Essence magazine, will present the keynote address.

At Essence magazine, Taylor not only served as chief editor, but also authored the magazine’s most popular column, “In the Spirit,” the first mainstream American magazine to champion spiritual growth as a pathway to total well-being and a meaningful life. Under her guidance, the publication’s readership soared to eight million in the U.S., the Caribbean, Canada, the United Kingdom and English-speaking African nations.

After 27 years as the chief editor of Essence magazine and credited with building the brand, Taylor left publishing to build an organization devoted to breaking the cycle of intergenerational poverty among African Americans. Founded by Taylor in 2005 as Essence CARES, the National CARES Mentoring Movement is the fastest growing mentor-recruitment organization in the nation today.

Often described as a community transformation crusade, CARES is dedicated to “changing the predictable futures defined for our young who are struggling along the margins and living with the indignity of poverty,” Taylor explained.

Located in 58 U.S. cities, local CARES affiliates recruit, train and deploy caring adults to schools and a wide variety of youth-serving organizations that are desperate for Black volunteers to serve as mentors, tutors, reading buddies and role models. Big Brothers, Big Sisters, the Boys and Girls Clubs of America, Boy Scouts and U.S. Dream Academy are among the hundreds of organizations that include CARES volunteer army of passionate leaders and mentors. To date, National CARES has recruited more than 130,000 mentors. 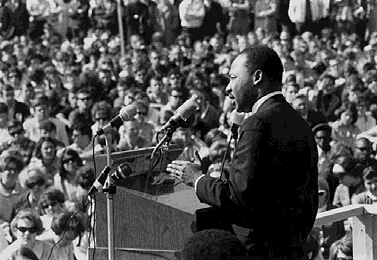 Taylor has edited eight books and is the author of four others, including “In The Spirit,” “Lessons in Living,” and “Confirmation: The Spiritual Wisdom That Has Shaped Our Lives,” which she co-authored with husband Khephra Burns, and her most recent book “All About Love.”

The attendees will also be enthralled by Zeb Harrison & The Sounds of Praise, a trombone “shout” band from Charlotte, North Carolina. While most popular attention to African American brass band music is lavished on New Orleans jazz, Zeb Harrison & The Sounds of Praise emerged from the shout band tradition of churches on the Eastern seaboard. The style is heard almost exclusively inside the worship houses of the United House of Prayer for All People, a religious movement founded in the 1920s under the leadership of Bishop C.M. “Daddy” Grace.

Organized by Zeb Harrison more than 25 years ago, The Sounds of Praise has served as the opening act for an array of renowned artists, including Pastor Shirley Caesar, the late Rev. James Cleveland, Pastor John P. Kee, The Dixie Hummingbirds, Aretha Franklin, Smokey Robinson, Whitney Houston, Angela Winbush, Bobby Brown, Anthony Hamilton and Walter Hawkins. They have performed in many venues throughout the country including the MLK Center in Atlanta, Georgia; the Smithsonian Institute and at the second inaugural concert for President Barack Obama.

After the Commemorative Program, Kentucky Theatre, at 214 E. Main St., will offer a free showing of the movie “Red Tails” at 2:30 p.m. Starring Cuba Gooding Jr. and Terrence Howard, “Red Tails” is the story of the real-life adventures of the Tuskegee Airmen, the first African American combat unit to serve in World War II.

All events are free thanks to the sponsorship of the University of Kentucky, the Lexington-Fayette Urban County Government and other donors.