The Codex Mexicanus: Religion, History, and Medicine in an Aztec Codex 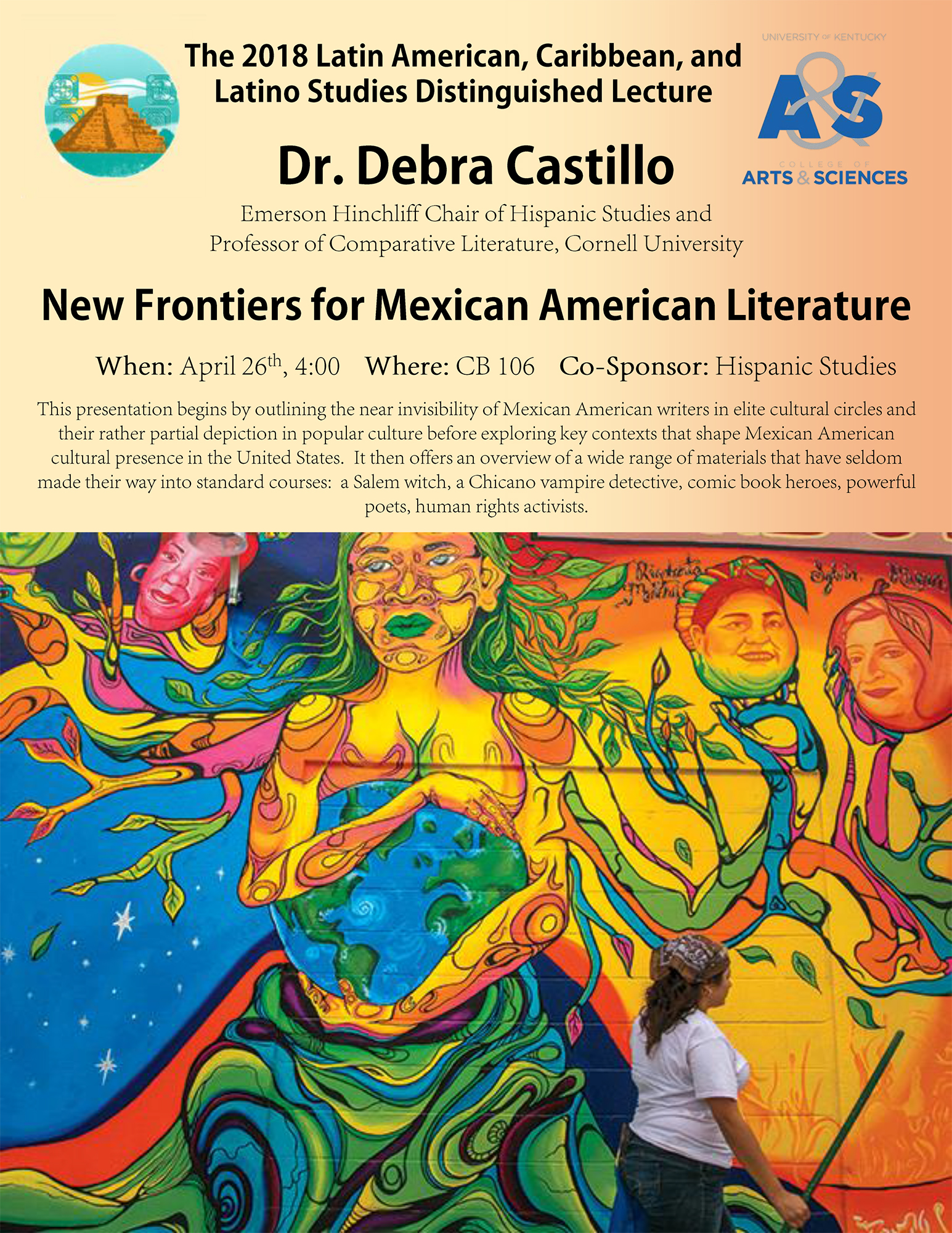 Come and learn about the disappeared Mexican students and teachers and the campaign to bring them back!

Within the last decade, Mexico´s federal electoral courts have taken unprecedented steps to promote affirmative action in favor of women´s political participation. At the federal, state, and municipal levels, this has largely meant rulings that support legislation on gender-based quotas for public posts.  A stumbling block to this affirmative action initiative has been the predominately indigenous municipalities that hold local elections through tradition and custom instead of universal suffrage and secret ballot. Legally recognized as part of indigenous people´s collective right to self-determination, election through custom and tradition has been difficult to fit into existing juridical logics of gender equality.  In the past three years, however, a growing number of electoral conflicts appealed to the federal courts have brought the question of indigenous women´s political participation to the forefront. I examine several of these cases to explore how the courts mediate between the question of collective self-determination and individual women´s rights, how they seek to promote a liberal notion of gender equality, and how women and communities are responding to their rulings in unexpected ways.  I argue that what is at stake is more than just women´s political participation; rather, these rulings reflect contemporary contestations over gender, indigeneity, modernity, and democracy in Mexico more broadly.
Holly Worthen is a Professor at the Instituto de Investigaciones Sociológicas at the Universidad Autónoma Benito Juárez de Oaxaca in the state of Oaxaca, Mexico.  She received her Phd in Geography from the University of North Carolina at Chapel Hill.  Her work focuses on gender, migration, development and indigenous politics.
Date:
Wednesday, September 16, 2015 - 03:00 pm - Wednesday, September 16, 2015 - 04:30 pm
Location:
231 White Hall Classroom Building
Tags/Keywords:
geography
latin american studies
hispanic studies
mexico
Type of Event (for grouping events):
Colloquium Talk

The Center for English as a Second Language is pleased to welcome 53 students from Mexico. The students arrived over the weekend of November 9th and will be visiting scholars for one month.

Furthering our exploration of Mexico through the  "¡

Breathitt Lecture 2014 Evan Sweet Slum or Settlement? Rewriting the Narrative of Urban Poverty with a Focus on Community Organizing and Autonomy in Oaxaca, Mexico.