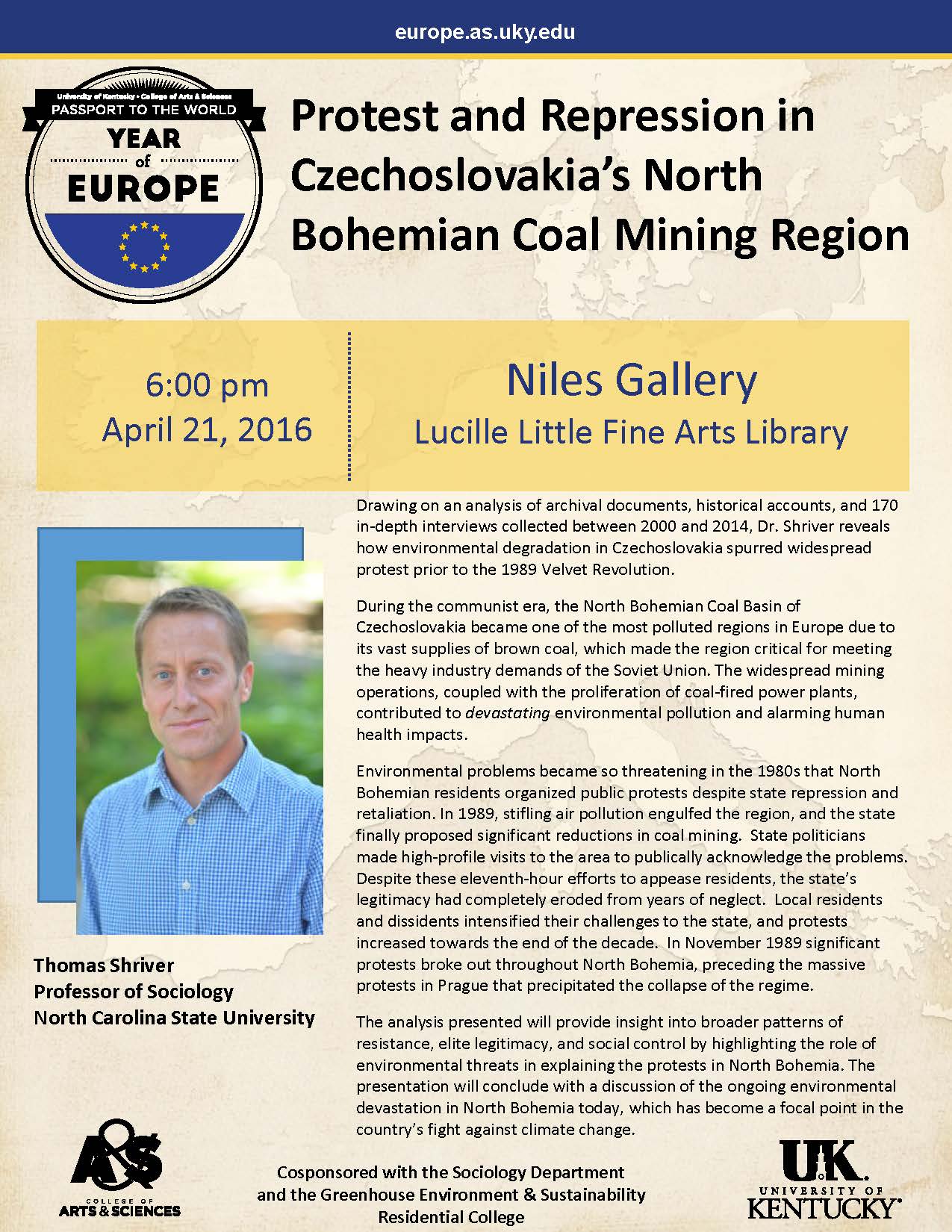 Year of Europe Film Series "What If" (Greece)

For more information on the film series "Europe Through the Lens: a Festival of Contemporary European Films" visithttp://libguides.uky.edu/eurofilm.

Roy Foster, Carroll Professor of Irish History at the University of Oxford, was recently awarded a President’s Medal from the British Academy for “transforming the understanding of a period or subject of study” for his book “Vivid Faces: the Irish revolutionary generation 1890-1923.”

"The Greek Crisis and the Failure of the (European) Left"

The talk discusses the rise and fall of Syriza in the context of economic crisis and political instability. The results of the upcoming national elections in September the 20th also will be discussed as the most recent episode in the neo-colonial transformation of the the European Union."

Andreas Kalyvas is an associate professor of politics at the New School for Social Research and a chief co-editor of the journal "Constellations." He is the author of "Democracy and the Politics of the Extraordinary: Weber, Schmitt, Arendt" (Cambridge UP 2008) and the co-author of "Liberal Beginnings: Making a Republic for the Moderns" (Cambridge UP 2008). He is currently completing a book manuscript on the relationship between the republican doctrine of government and the politics of dictatorship.

The University of Kentucky College of Arts and Sciences is kicking off its annual Passport to the World initiative with an event Sept. 3. For the academic 2015-2016 year the focus will be "A Year of Europe."

Year of Europe Kick Off Lecture: AUSTERITY PROFESSIONALS AND SHADOW CITIZENS IN EUROPE

"Tell me again about Europe and her pains,

Who's tortured by the drought, who by the rains.

Europe is in crisis, deep economic and political crisis. With many member-state economies now tottering on zero-growth meltdown, professional politicians and economists persist with austerity drives and devise ideological covers for the continued plundering of public resources. Frack capitalism power-drills into the public realm, extorting value from erstwhile common property. A para-state of technocrats and Euro-bureaucrats, meanwhile, governs, "sending us rain and sunshine from above" (Marx). One big problem such professional representation poses for ordinary Europeans -- for people I shall call amateur shadow citizens -- is PARTICIPATION. Shadow citizens are disenfranchised Euro-citizens who express a citizenship waiting in the wings, a potential solidarity haunting the mainstream, floating across frontiers and through designated checkpoints. This lecture investigates the dialectic between professional austerians and shadow citizens, doing so while attempting to put a fresh spin on Henri Lefebvre's "late" ideal that the right to the city is "nothing less than a new conception of revolutionary citizenship."

Andy Merrifield is a writer, social theorist, and urban geographer. He has taught human geography at the University of Southampton, King's College, London, and Clark University in Massachusetts, and has been a visiting scholar at Johns Hopkins University, Baltimore, the University of California, Los Angeles (UCLA), the University of Sao Paulo, Brazil, the University of Manchester (as Leverhulme Visiting Professor), and the City University of New York CUNY). For a number of years, he was a freelance writer living in France, where he wrote biographies of Guy Debord and Henri Lefebvre, as well as a bestselling "existential" travelogue, The Wisdom of Donkeys. He is author of nine books; his articles, essays, and reviews have appeared in the Times, The Nation, Harper's Magazine, New Left Review, Adbusters, Harvard Design Magazine, Radical Philosophy, Monthly Review, and Dissent, amongst others. 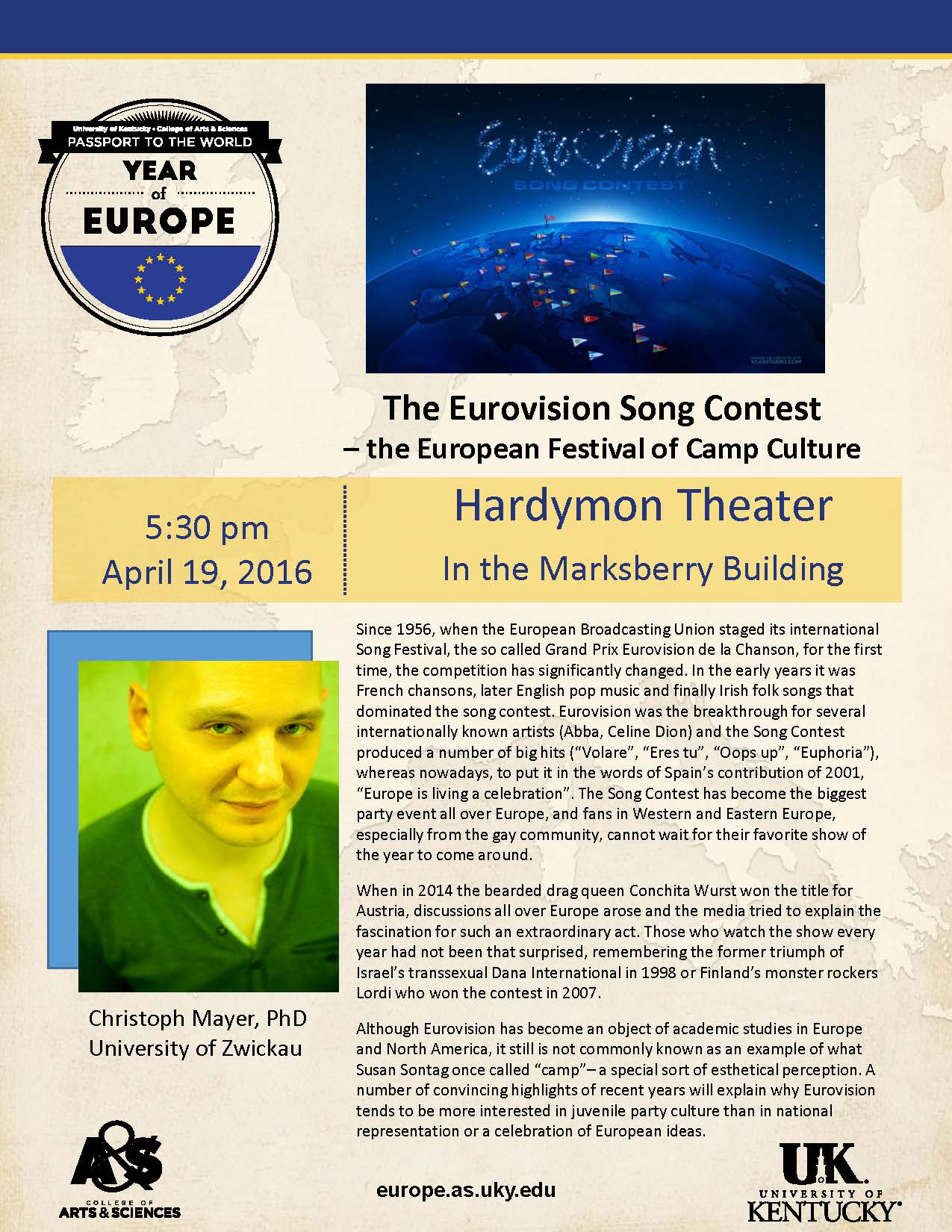