A one-hour documentary exploring the history of one of Lexington's most diverse neighborhoods will have a special advance screening at 4 p.m. Wednesday, Sept. 25, at the University of Kentucky's William T. Young Library auditorium.

"Davis Bottom: Rare History, Valuable Lives" reveals the fascinating history of a working-class neighborhood established in Lexington after the Civil War. Davis Bottom is one of about a dozen ethnic enclaves settled primarily by African-American families who migrated to Lexington from the 1860s to the 1890s in search of jobs, security and opportunity. 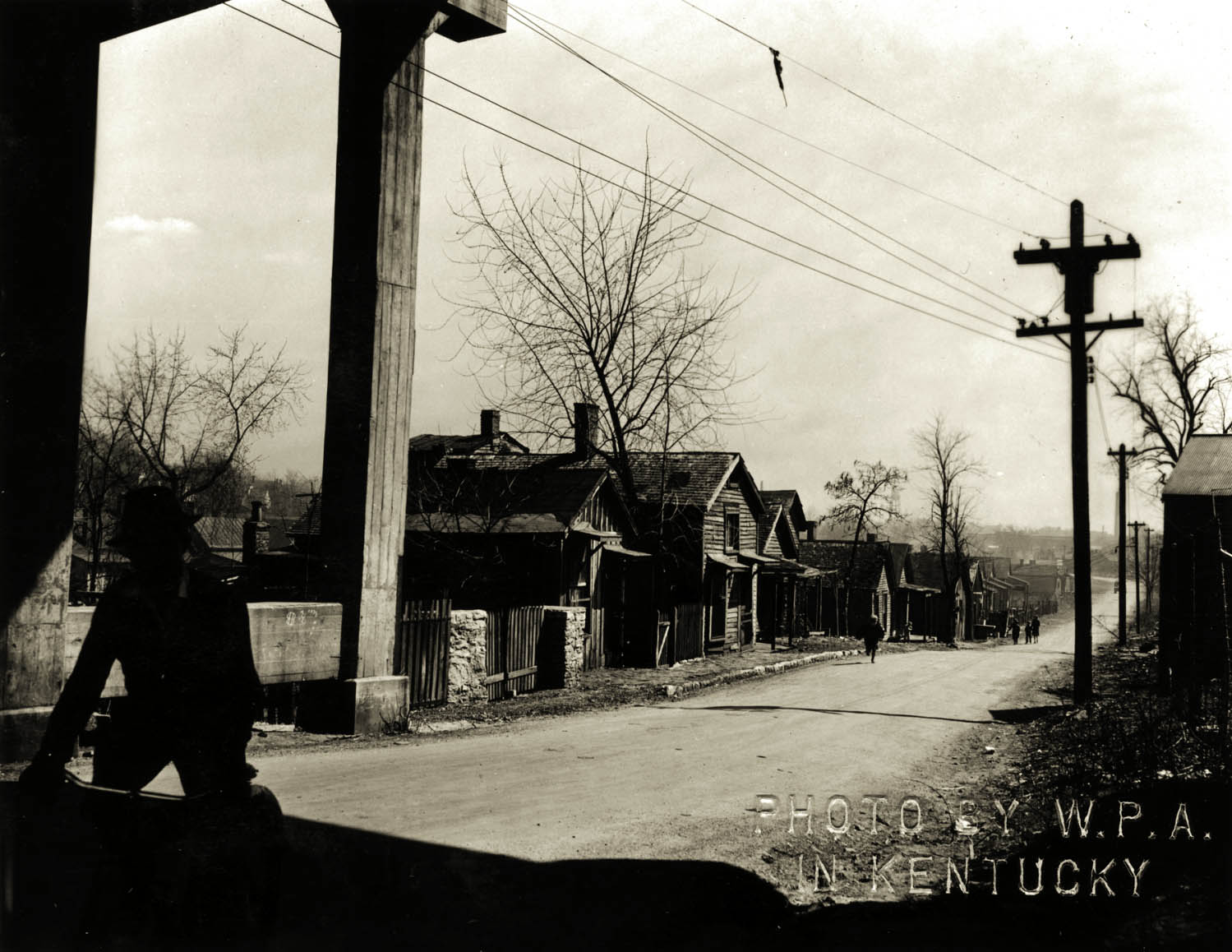 The Davis Bottom neighborhood, located in a narrow, swampy valley about a mile southwest of downtown Lexington, is named after Willard Davis, a land speculator and civil rights advocate who became attorney general for Kansas. Since its establishment in 1865, Davis Bottom has served as a portal community not only for African-American families, but also for many European immigrants and Appalachian families who migrated to Lexington during the Great Depression. Over the past 150 years, residents have made this small, tight-knit neighborhood a hidden model for racial diversity and community cohesion.

Today, Davis Bottom is facing its greatest challenge with the construction of the Newtown Pike Extension, a roadway that has displaced many residents. Archaeologists, historians, architectural historians and anthropologists are working with residents and community leaders to document the remarkable history of the community as part of The Davis Bottom History Preservation Project.

The project, co-sponsored by The Kentucky Archaeological Survey and The Kentucky Heritage Council, features four integrated components: the one-hour documentary, an oral history DVD with resident interviews, a companion website with information, images and educational materials and a digital media archive that preserves all of the archival materials used in the project.