Hominin Dispersal Pathways: A view from the Red Sea basin

Description:  Recent decades have seen increased interest in the timing and ecological conditions that facilitated hominin (early human) dispersal events out of Africa, in part because "dispersal" is becoming a useful concept for explaining the roots of modern human biocultural diversity. One of the unresolved questions concerns the geographic route/routes that hominins used during their expansion from Africa into Eurasia. The Red Sea basin stands out as a plausible setting for testing various scenarios about hominin dispersal history out of Africa. Drawing on results of recent fieldworks in the Red Sea coastal regions of the Sudan and Eritrea, this talk will highlight the emerging picture about the Stone Age record of the western periphery of the Red Sea, and the implications of the recovered data for assessing the region's role as a hominin habitat and dispersal conduit.

Bio:  Dr. Amanuel Beyin is a broadly trained prehistoric archaeologist. His research interests encompass Out-of-Africa hominin dispersal history, stone tool technology, the development of modern human behavior, and early Holocene hunter-gatherer adaptations in northeast Africa. He has developed successful projects in the Red Sea coastal regions of Eritrea and Sudan, the Turkana Basin of northern Kenya, and along the Kilwa coast of Tanzania. In 2017, Beyin launched a collaborative project on the Red Sea coast of the Sudan for which he was awarded grants from the National Geographic Society and the National Science Foundation. The project aims to find Paleolithic sites that provide insight into early human adaptations in the western periphery of the Red Sea. The project to date has documented five sites and numerous low-density lithic scatters on diverse landscape settings. Beyin’s work has been published in various journals, including Quaternary Science Reviews, Evolutionary Anthropology, Journal of Field Archaeology, Journal of Archaeological Science, African Archaeological Review, and Quaternary International. He earned a B.A. in Archaeology from the University of Asmara, Eritrea, and an M.A. and Ph.D. from Stony Brook University, New York, where he also pursued two years of postdoctoral study at the Turkana Basin Institute.

Hominin Dispersal Pathways: A view from the Red Sea Basin 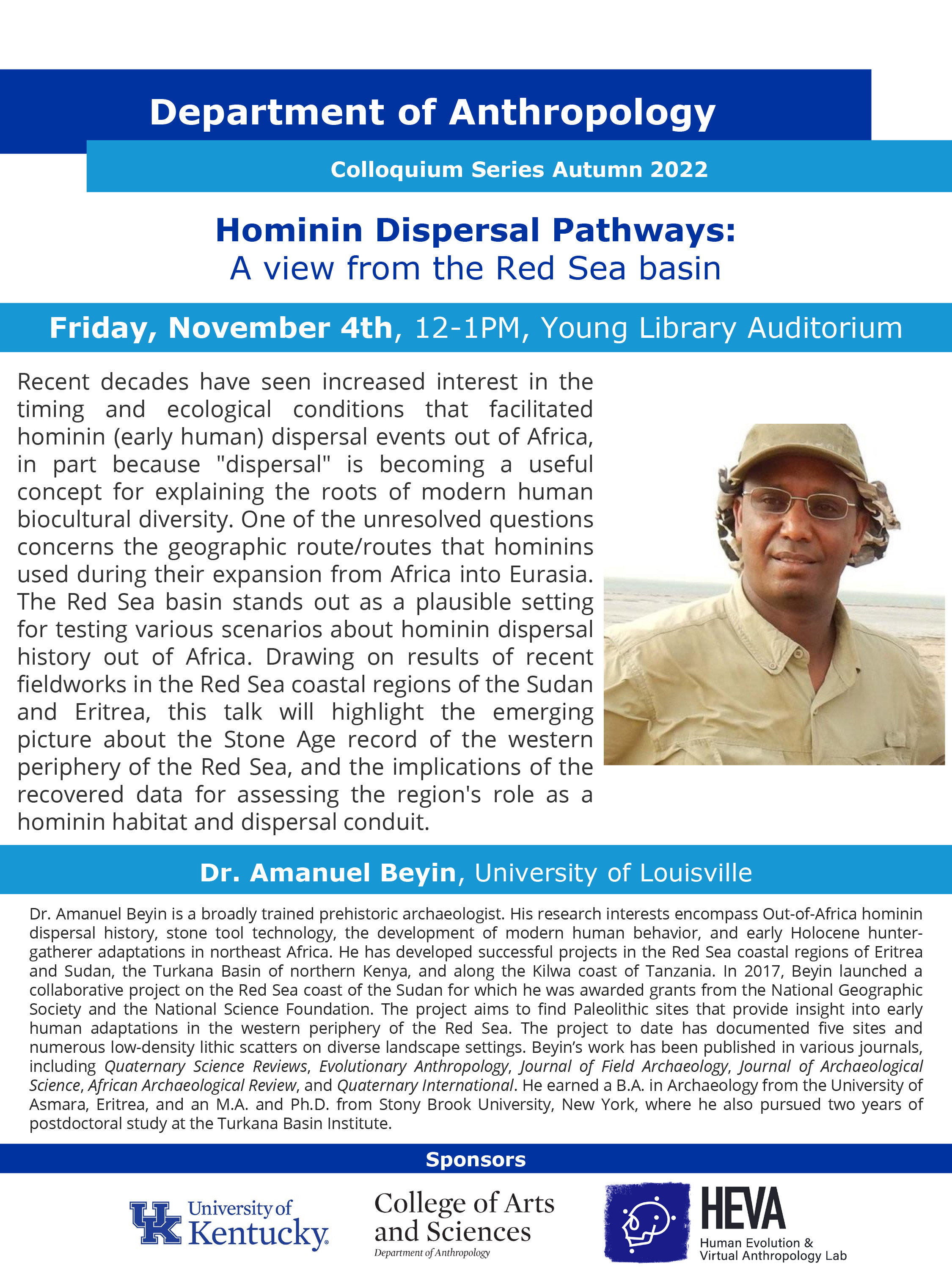 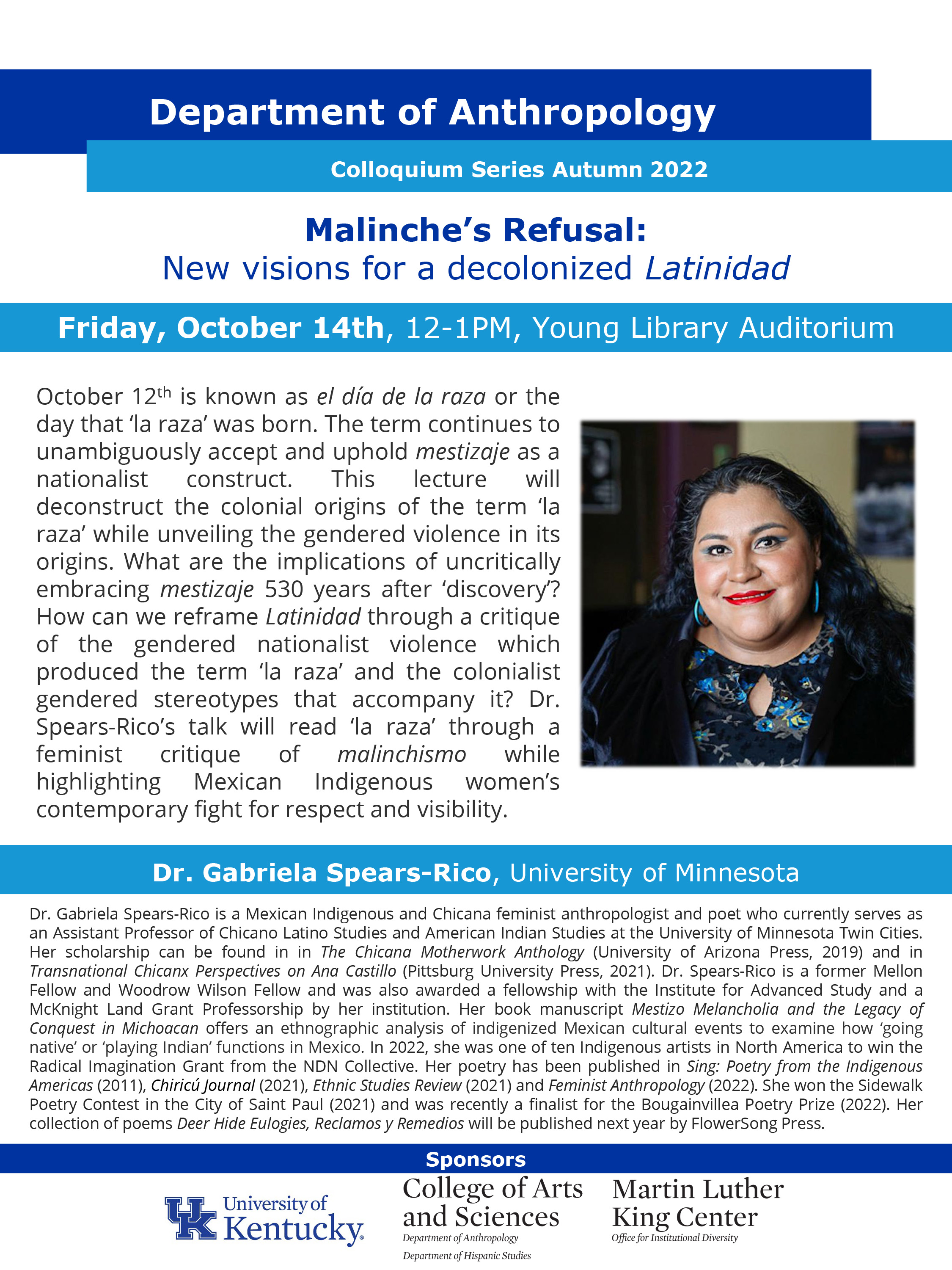 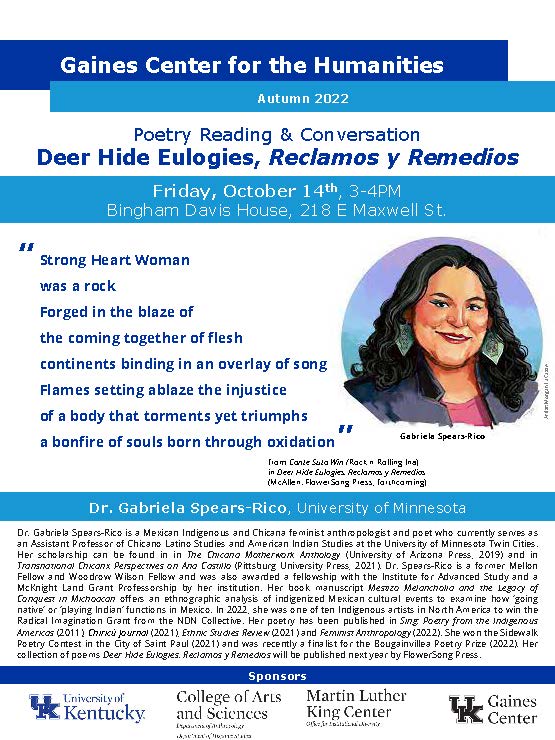 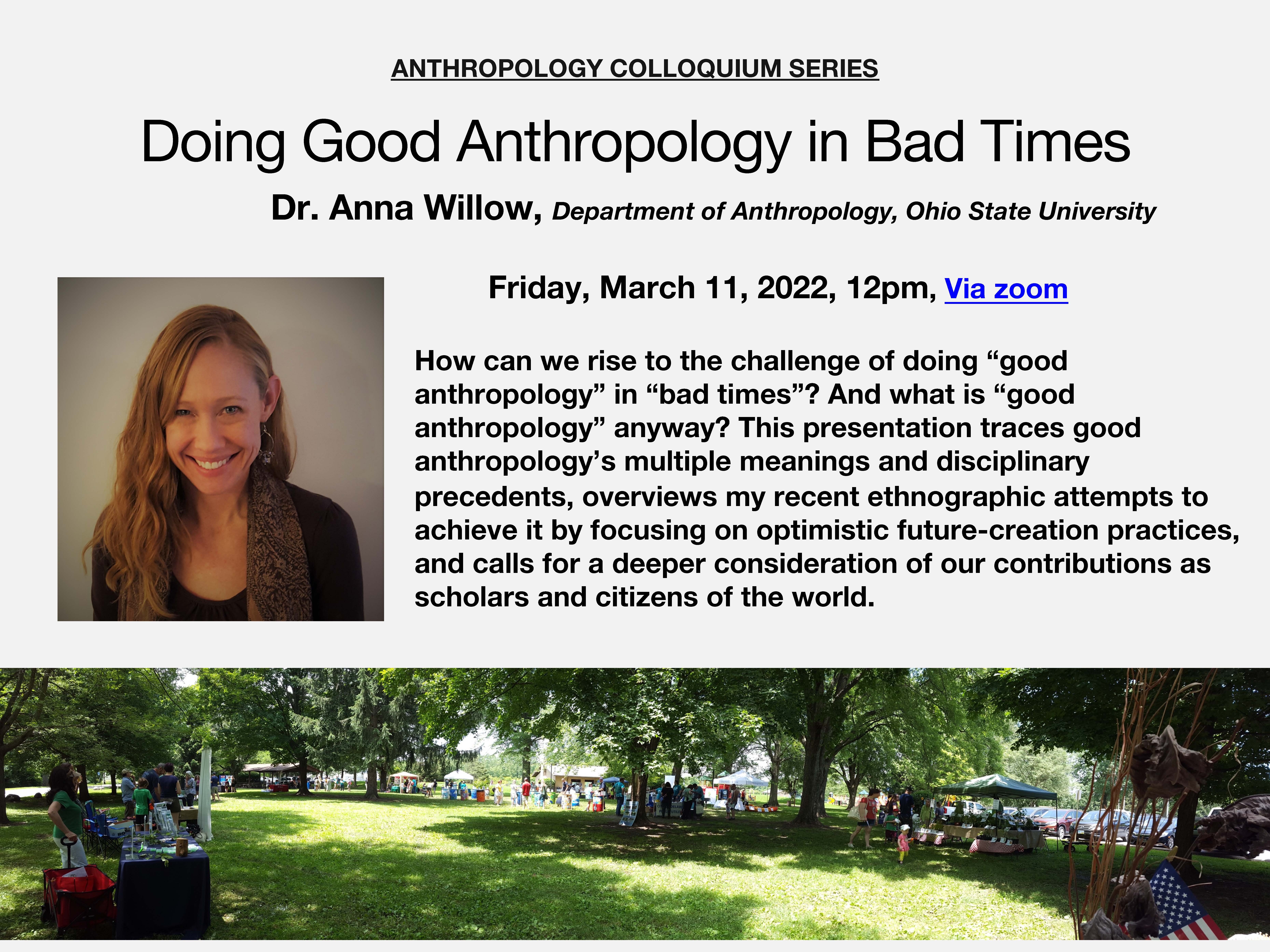 A Decade of Lessons from the Kooskia Internment Camp Archaeological Project 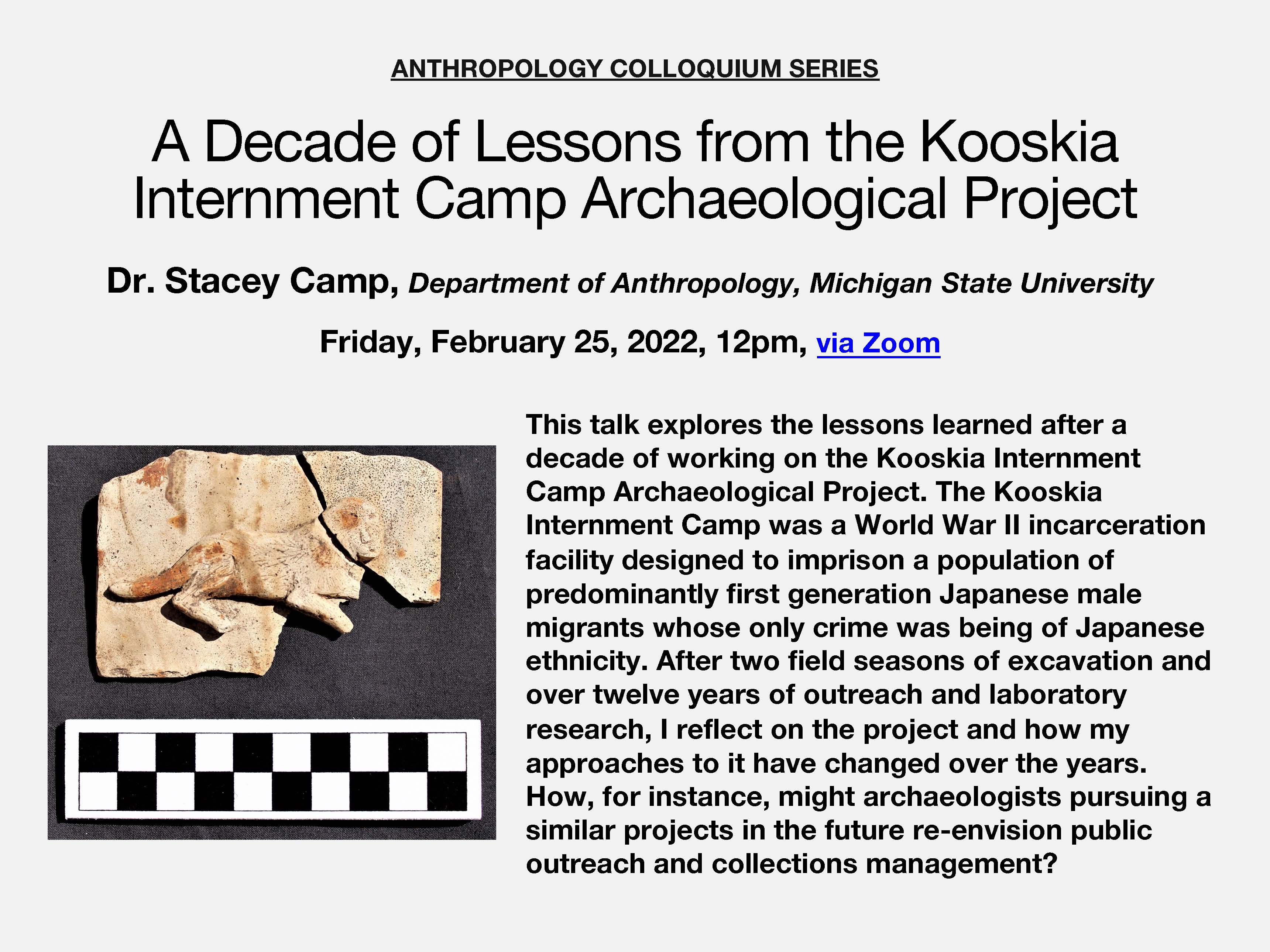 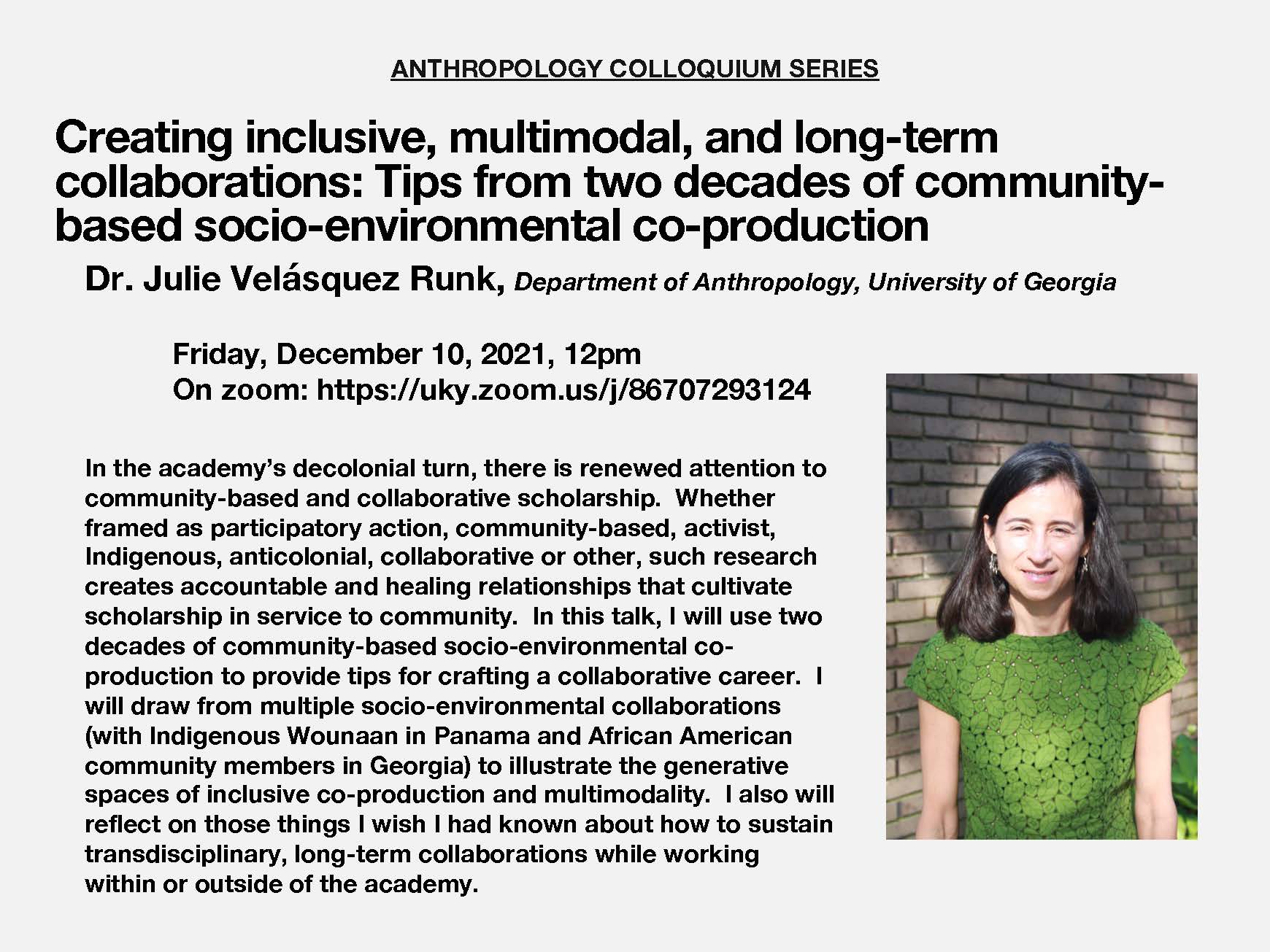 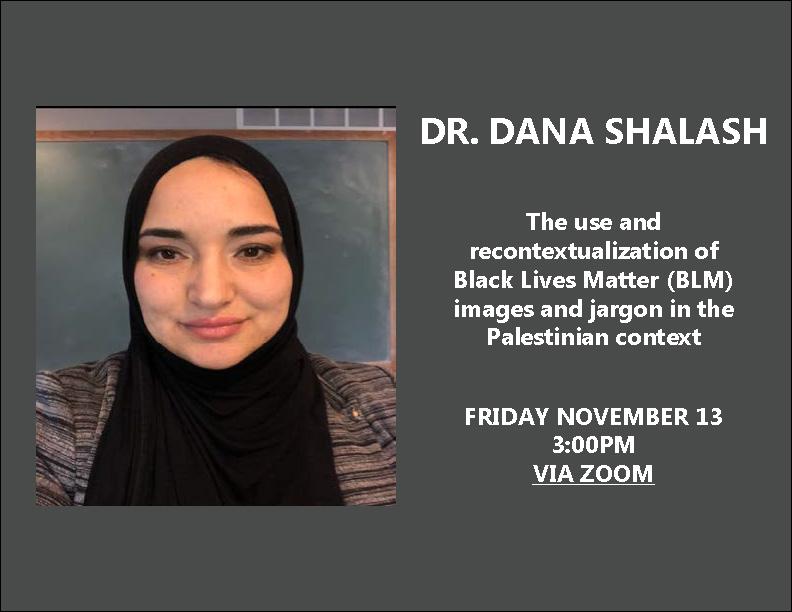